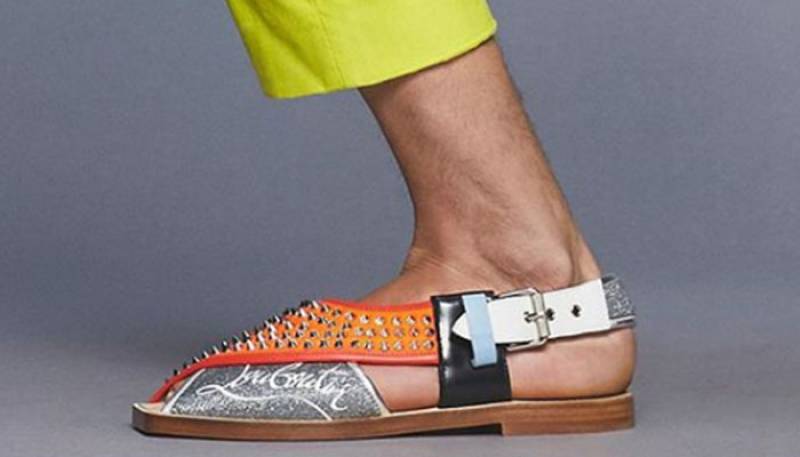 PARIS - The traditional Pakistani footwear seems to popular not only in Pakistan but worldwide also, as the leading French-based fashion designer Christian Louboutin had introduced the Peshwari Chappal adding a touch to it. The creation of Peshawari sandals by Louboutin's was being named as ‘Imran sandals’ by him.

The crowd-favourite Peshawari footwear was being reintroduced by the designer whose luxury collection is a favourite around the globe, Earlier the colourful shoe on display went viral in Pakistan but the designer seems to have tried a way to appease the local public by giving them a name which has left many confused.

Strangely, 24 hours after the post and the shoe went viral, it has been removed from the brand’s Instagram page as well as the official website. We’re speculating it may be because of complaints against the name … who knows? We do know that Christian Louboutin has been fascinated with South Asia for a couple of years now. 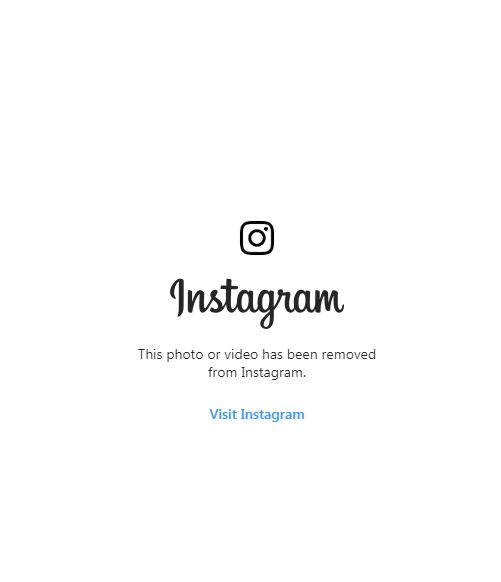 The #Imransandals hashtag also went trending on Twitter and people were seen trolling the famous brand while some seemed to like them. Let's have a look at some of the posts:

Imran Qureshi or Imran Khan- Taking a cue from UP CM yogi, since we are at similar sounding names this election season- here could well be Pak PM's answer to our good old #ModiMerchandise ( Read: vs #ImranSandals ) And hell yeah they are Louboutins https://t.co/ezuEsnxxed

After #PeshawariChapals, We've now #ImranSandals...! We looked for statecraft; instead new brands of shoecraft coming up. https://t.co/W3JeemS67k

Whereas according to some reports these shoes are dedicated to a close friend of Louboutin, artist Imran Qureshi not PM Imran Khan.

Also, two years ago he launched a show called ‘Lahore Flats’ and later worked with Indian designer Sabyasachi Mukherjee on a collaborative collection. The show designer, known for his trademark red-soled shoes, has friends in India and Pakistan and appears to be very tuned into the region.

We wonder why the Imran Sandals post has been removed from the brand’s official websites. It could be because of complaints against the name and copyright issues. Or the PM Imran Khan is not OK with the name.