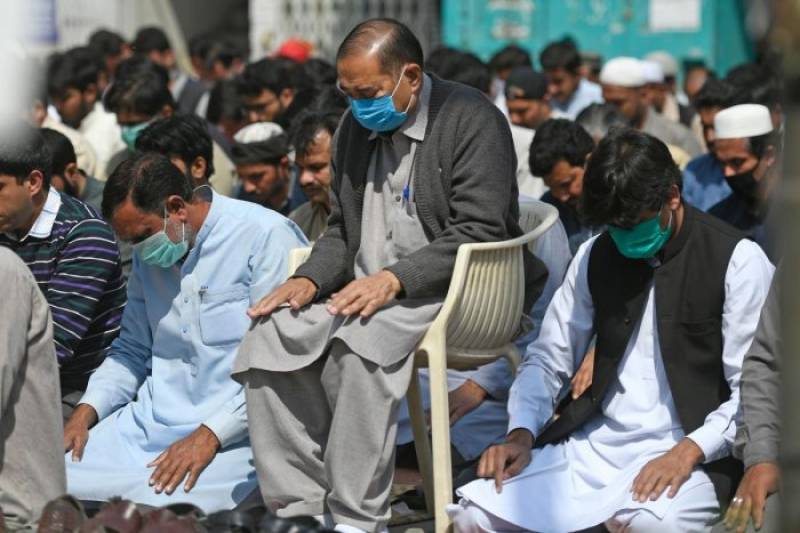 ISLAMABAD/CAIRO – The Supreme Ulema Council of Egypt's Al-Azhar University has issued a formal decree, banning congregation and Friday prayers in mosques to prevent spread of the coronavirus in the South Asian country.

In view of the global outbreak of the COVID-19 pandemic, President Dr Arif Alvi had requested the Al-Azhar University to guide the Ummah how to take precautionary measures while performing religious obligations like prayers at mosques.

The decree (fatwa) further states that all evidences clearly indicate that public gatherings, including congregational prayers, can spread the coronavirus. Hence, government officials in Muslim countries have the authority to cancel congregational and Friday prayers.

Saudi Arabia has banned congregations for five daily prayers, as well as Friday prayers all over the country except inside the Grand Mosque in Makkah and the Prophet's Mosque in Madinah.

Turkey's top religious authority has also suspended all congregational prayers in mosques, including traditional Friday prayers, but said mosques will remain open for those who want to pray individually.

Mosques in Kuwait, where prayer congregations are banned, went so far as to transform the Azaan or the call to prayer slightly — instead of the usual call that includes Hayya Ala Al salah (come to prayer), muezzins in the country are announcing Al Salatu Fi Buyutikum (pray in your homes) from mosques five times a day.

The transformed call to prayer is rooted in the Sahih Bukhari, which has a narration from Abdullah bin Al-Harith on the Prophet Muhammad (PBUH) allowing for the exact same changes to the Azaan on rainy or muddy days.

Iran and other centres of Muslim faith have also suspended activities at shrines and holy mosques in order to curb the spread of coronavirus.

However, authorities in Pakistan are yet to come up with a clear direction on the matter, even as they push for social distancing amidst unprecedented measures to curb the spread which threatens the country's healthcare system and economy.

The Ministry of Religious Affairs and the Council of Islamic Ideology (CII) will begin consultations with ulema from Thursday to decide whether prayers can be offered at home as opposed to congregations in mosques as Pakistan goes into lockdown to curb the spread of the novel coronavirus.