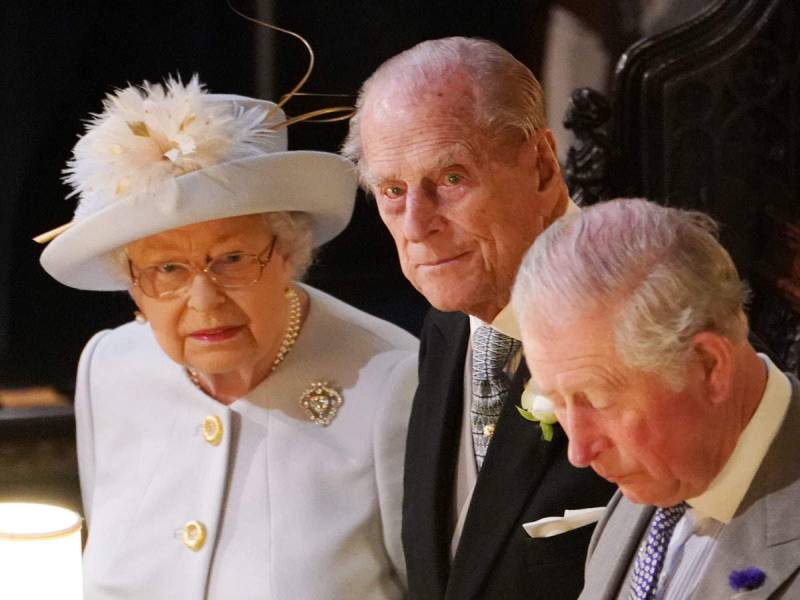 The Duchess of Cornwall has also been tested but does not have the virus.

The Prince of Wales, 71, “has been displaying mild symptoms but otherwise remains in good health and has been working from home throughout the last few days as usual,” the Clarence House said in a statement.

Medical advice is that it is unlikely to escalate into a more serious case, according to British media.

The prince travelled to Birkhall on Sunday before he was tested on Monday and they are both now self-isolating at the Burnham on the Balmoral Estate in Scotland.

Buckingham Palace have said the Queen "remains in good health" and last saw Charles on the morning of March 12.

Charles's last public engagement was on March 12, but he did have a number of private meetings with Highgrove and Duchy individuals, all of whom have been made aware.

Prince Albert of Monaco, who tested positive earlier this month, was in the same room as Charles at a WaterAid event in London on March 10.