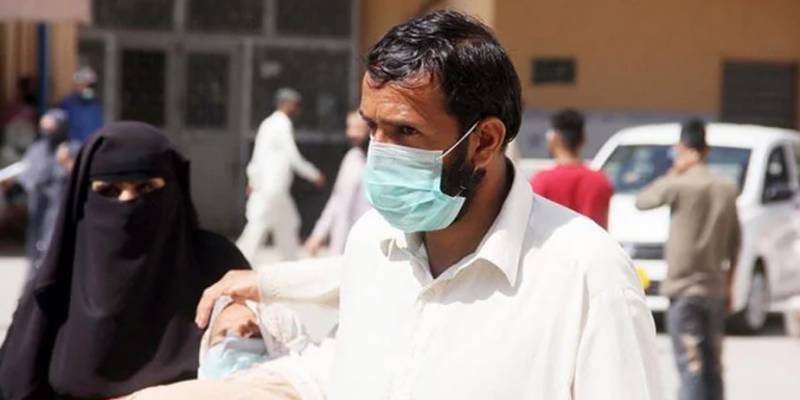 PESHAWAR - The government of Khyber Pakhtunkhwa (KP) province has announced general holidays from March 24 to March 28.

Addressing a press conference through video link Advisor to KP CM on Information, Ajmal Wazir said that the compulsory service providing departments including health, police, district administration and secretariat would be exempted from the general holidays.

He said that ban on inter-district transport that was imposed for a period of three days (March 22 to 24) has now been extended till March 29 while through another notification the government has also banned intra-district transport.

Ajmal Wazir said that they are fully aware of the hardships faced by the people, but their life is also dear to them.

He said for the sake of protecting the lives of the people and prevention of the outbreak of the pandemic taking harsh decisions were inevitable.

He further said that Chief Minister Mahmood Khan himself is monitoring overall situation in the province and for this purpose, he has visited Command & Control Centre at the office of the Deputy Commissioner (DC) Peshawar and reviewed steps taken so far.

The Chief Minister, he said has also visited Quarantine Centre established for pilgrims near Peshawar-Islamabad Motorway at Duranpur and expressed satisfaction over arrangements.

The number of confirmed cases has been increased from 31 to 38 while suspected cases are 448 that shows an increase of 235 cases. 120 cases have been proved negative while the result of the tests of 290 cases has yet to come.