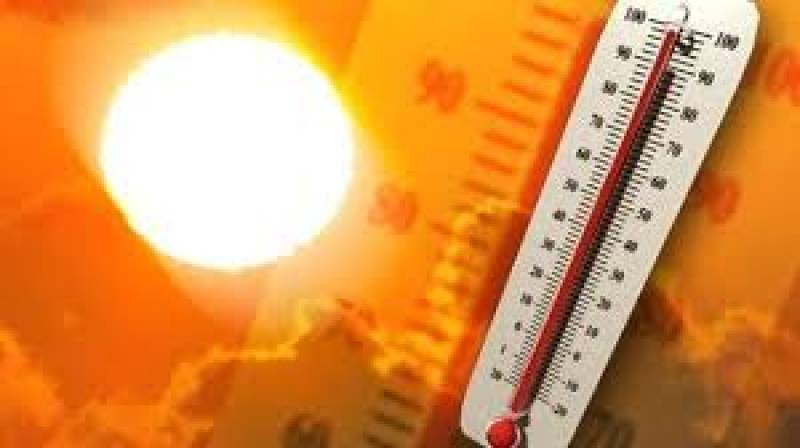 LAHORE – Rising temperature in the provincial capital confined the people to their homes on the second day of Eidul Fitr (Monday).

Hot and dry weather had captured the province which will expected to persist in the most parts of the country during next 24-hour, stated Met Office.

According to the Met office, there was no chance of rain for the next seven days and the same temperature likely to prevail in next few days.