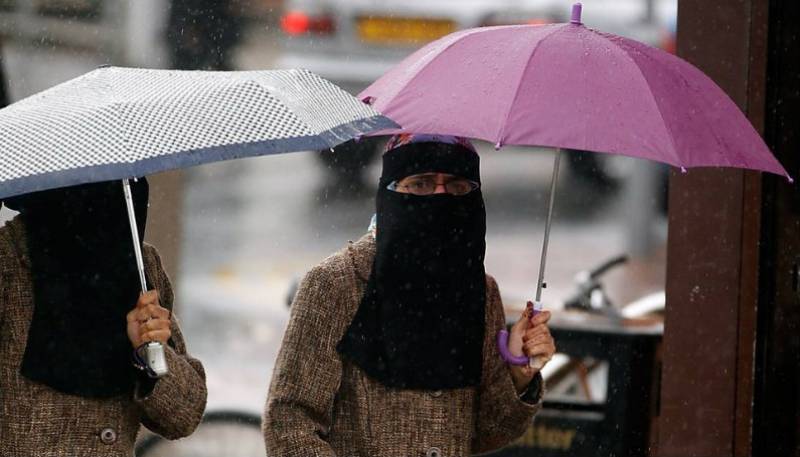 GENEVA (Web Desk) - Switzerland’s Italian-speaking region has moved a step closer to banning the full-face Muslim veil, after its parliament has given the proposed law the thumbs-up.

The canton of Ticino thus looks set to become the first region in Switzerland to introduce such a ban.

Following the green light from the regional parliament earlier this week, the bill, which was backed by 65 percent of the electorate in a 2013 referendum, could take effect in April, a parliamentary spokeswoman told an international news agency.

The regional government still needs to give its approval before it can be signed into law, she said. 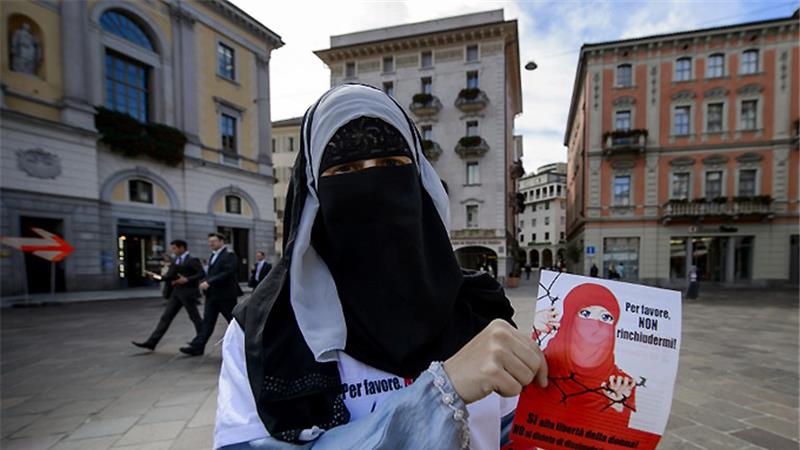 The bill was inspired by a controversial French law introduced in 2011 barring women from wearing a niqab, a head-to-toe body covering, in the street, public gardens, shops and government buildings.

The Ticino government had urged parliament to apply the law to anyone covering their face in public, including masked hooligans or demonstrators, but the parliamentarians opted to single out the attire worn by Muslim women.

The bill makes no exceptions for tourists, and Ticino is planning to display warning signs at airports and border crossings to inform visitors of the ban.

Some 40,000 tourists from the Middle East visited Ticino last year.