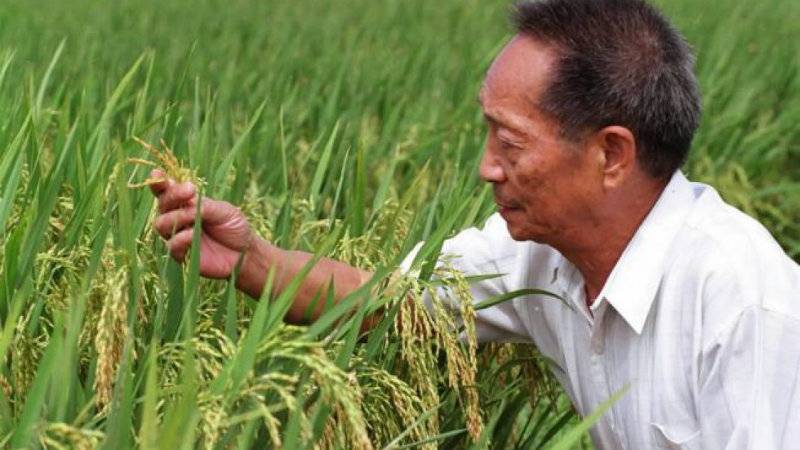 HENGYANG, Hunan - A Chinese farmer has made a series of new world records in hybrid rice output, the central Hunan provincial government announced at a press conference yesterday.

Yuan Longping, dubbed as "father of hybrid rice", set a new world record in output of double-cropping rice in south China's Guangdong, which achieved an annual yield of 1,537.78 kilograms of rice per mu (about 0.07 hectares) of farmland. 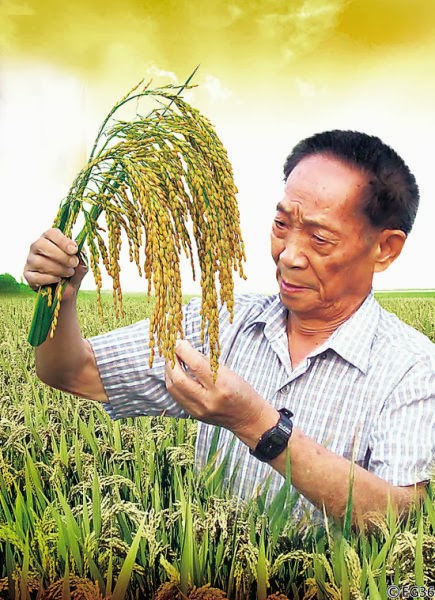 Yuan's team have managed 42 hybrid rice test fields in 16 provincial regions across China, including Yunan, Sichuan, Shaanxi, Guangdong, Chongqing and Hunan since the beginning of the year, the Shanghai Daily reported.

In two other projects in Hebei and Yunan, the crops have yielded as much as 1,082.1 kilograms per mu and 1,088 kilograms of rice per mu. Both have broken previous world records for the highest yield in high-latitude areas as well as output on 100 mu of farmland.

Other projects in Shandong, Hubei and Guangxi all broke previous regional records in China.

Hybrid rice, also known as super rice in China, is produced by crossbreeding different kinds of rice. About 65 percent of Chinese depend on rice as a staple food. 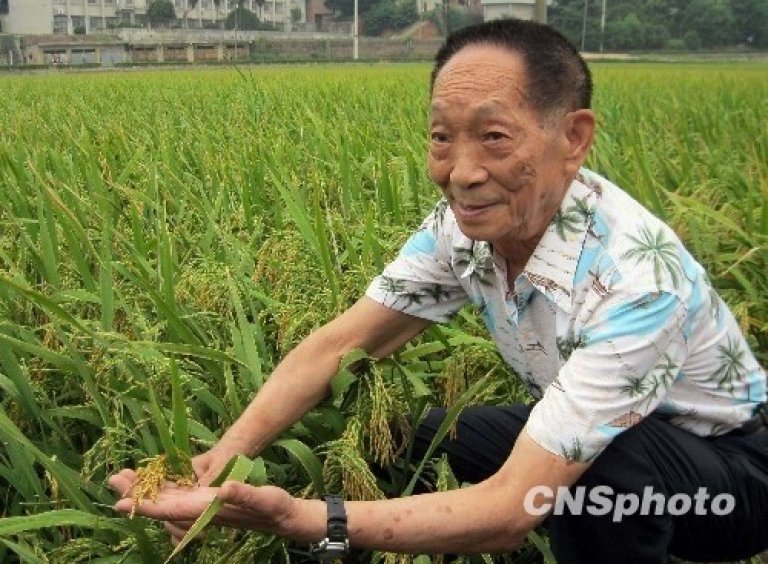 "Super rice has a bright future in raising grain production. China has solved the problem of food shortages on our own, people in other countries are also benefiting. Super rice will play a larger role in food security and world peace in the future," said Yuan, who added that his team is working on a new generation of hybrid rice, which is expected to breed rice of higher yields and better quality.