Gigi ROCKED the 'RED' at the Red Carpet of American Music Awards! 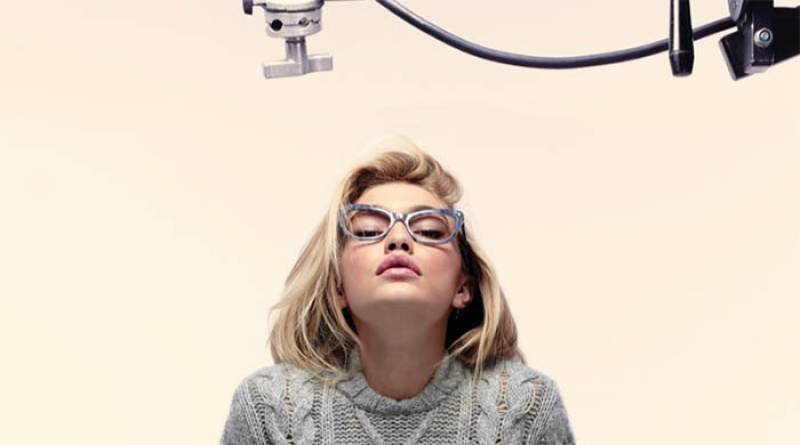 Super model Gigi Hadid hosted the American Music Awards 2016 along side Jay Pharoah. Over the course of the evening she changed into 6 different outfits. Gigi Hadid is known for her classy chic style and we are in love with her different looks at the AMA’s.

She has been praised for the lacy, off the shoulder Roberto Cavalli outfit that she wore on the red carpet which had gypsy trend vibe. The outfit was selected by her stylish Monica Rose.

For the opening of the show she chose a red dress from Atelier Versace, her boyfriend Zayn Malik also wore a look from the label.

Next, the supermodel wore two looks by Julien Macdonald.

One was a short suit and the other was a chic crocodile textured gown from the designer’s spring 2017 collection.

The short suit was heavily embellished with Swarvoski crystals and metal chain fringes, the nude cocktail dress was reptile inspired, a cutaway dress - creating the effect of a second skin.

The last outfits were a black keyhole dress by Nicolas Jebran and a sparkly sheer Versace jumpsuit with ribbed cuffs and drawstring waist.

After this she was spotted in her camel colored cashmere jumper and jogging bottoms to go home.

Which was your favorite look?