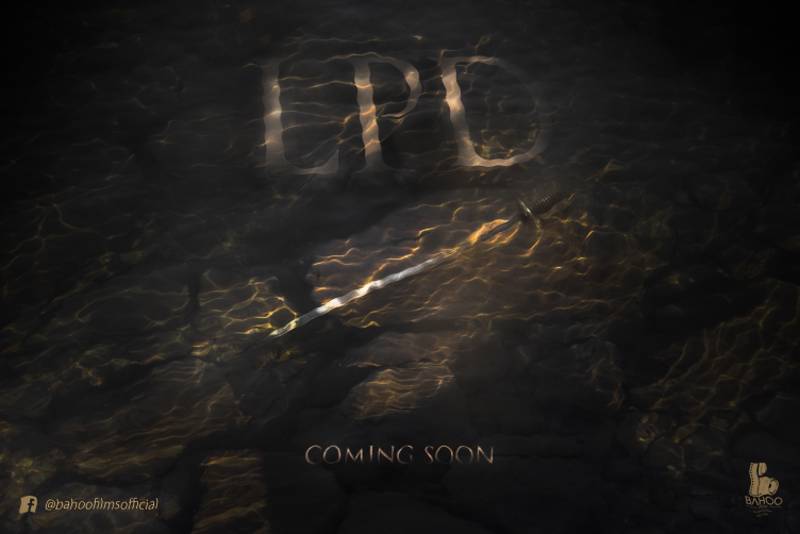 "The world wants to see something different so I am deriving sea from the desert."

The pre-production of the film has been completed, and casting is yet to start!

Maula Jatt was the first feature film made by Bahoo Films Corporation produced by Muhammad Sarwar Bhatti in 1979. Maula Jatt is still the biggest hit of all times in Pakistan which ran for consecutive four years in cinemas.

All the five films of this production house are copied by Bollywood with different names.

Bahoo films corporation has won several awards from inside the country and won many awards from outside as well. Haq Meher won the best direction award from Iran Faras International film festival in 1994. Bazar e Husn won the best film award from Moscow, Russia.

"LPD" is going to be a huge surprise for the viewers all over the world and further details about the project will be given soon to Daily Pakistan Global, so stay tuned!