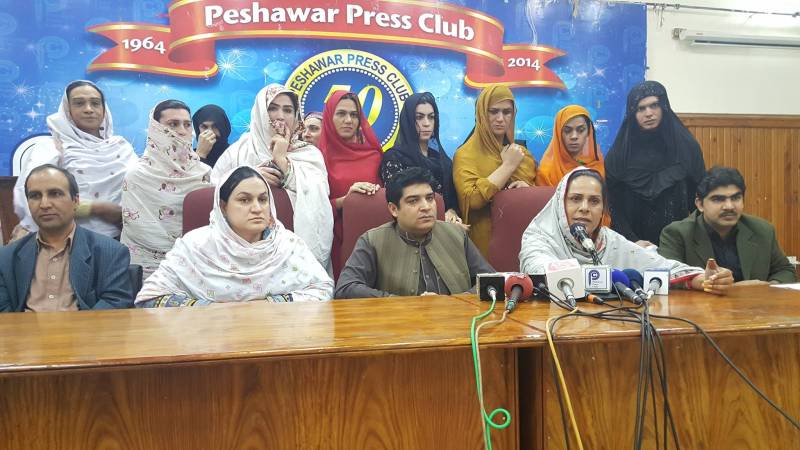 PESHAWAR - KPK based group of transgenders, TransAction Khyber Pakhtunkhwa said on Friday that Umrah and pilgrimage to other holy sites is their basic right promised by Islam.

The group organised a condemnatory press conference and challenged the ban on Umrah allegedly imposed by the Saudi authorities.

Farzana Jan, President of the TransAction Alliance said: “We are grateful to the upper house of Parliament for responding to our demands and formed a special committee to address the problems being faced by marginalised segments of society, including transgender community, in two months.”

Farzana said that the group has also contacted the Saudi embassy in Islamabad, which dismissed the claims that it imposed any such ban. 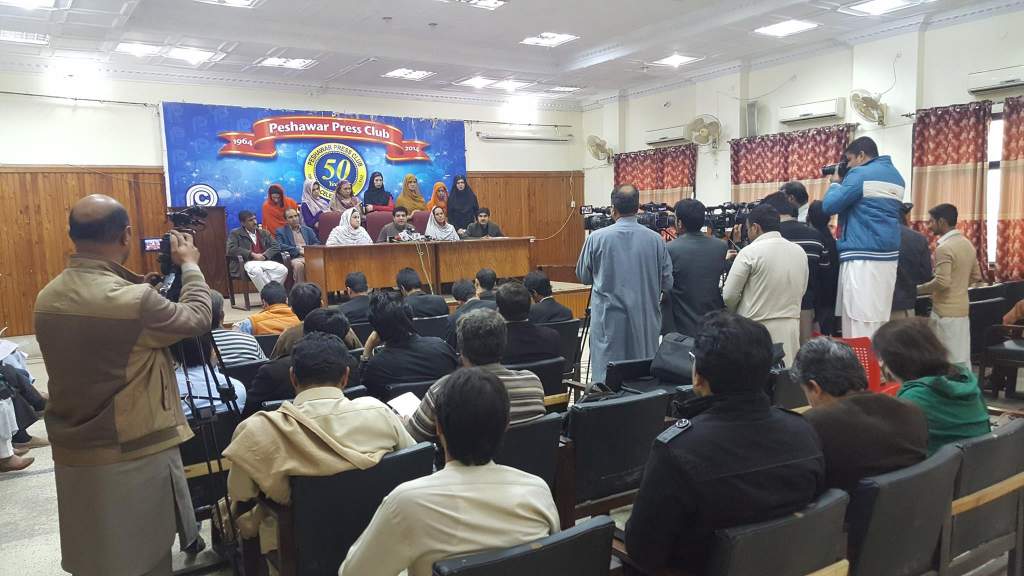 The embassy maintained that a ban barred transgenders only from performing Umrah and did not forbid them from visiting the country for other purposes. A letter to the Saudi ambassador has also been sent for more clarification.

Farzana Jan told the reporters that if there is no such ban they will appreciate it but if the news is correct, the group will knock the doors of the Saudi King and Organization of Islamic Cooperation (OIC).

Qamar Naseem, a Transgender rights activist said that Saudi Arabia has formally banned transgenders from even visiting that country, a move coming on top of their long-standing ban on homosexuality.

"But the Saudi government needs to be gender sensitive because the gender identity of a person does not reflect their sexual orientation," Qamar said, adding that It is wrong to perceive crossdresser or transgender as homosexual. "How will they [the Saudi government] determine if the men and women arriving for Umrah are not homosexuals?" she asked.

Speaking on the occasion, Taimur Kamal Coordinator of the Pakhtunkhwa Civil Society Network said “There is not a complete ban on even non-Muslims to visit Saudi Arabia. European nations who all support LGBT rights,  maintain strong links with the Saudis and are even in a military alliance with them against Syria but the Saudi government has no problem with them. This is called double standards."