"I will become the first Muslim president of the United States!" said 12-year-old boy to Presidential candidate who said Muslims cannot be president 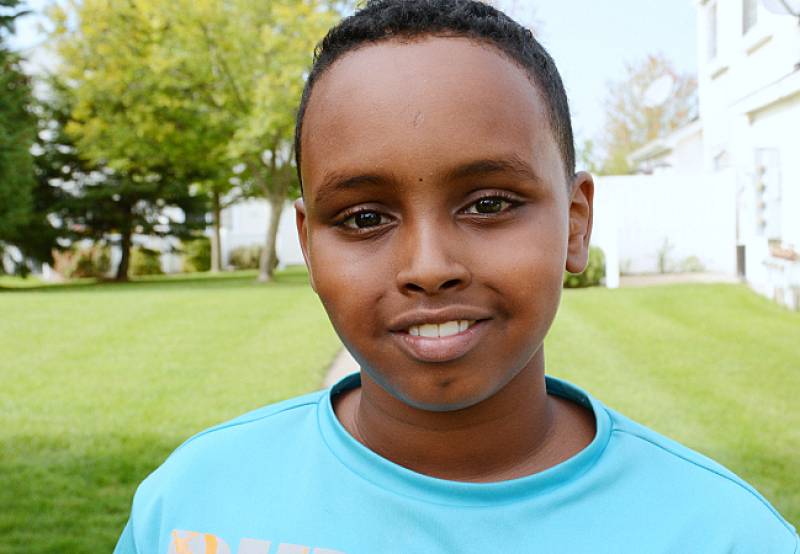 "I will become the first Muslim president!" Dayur declares in a video that his mother, Shukri Abukar, uploaded to Facebook and YouTube. "And you will see that when I become president, I will respect people of all faiths, all colors and all religions."

The middle-schooler's father, Hassan Mohammed, told ABC News that Dayur felt compelled to make the video after he heard Carson would not support a Muslim as president of the U.S.

"I would not advocate that we put a Muslim in charge of this nation," Carson told NBC's "Meet the Press." "I absolutely would not agree with that."

Mohammed said his son "absolutely does not agree" with Carson and that he was "blown away" when he watched his son in the video.

In the video, Dayur starts by asking Carson a series of questions.

He adds that Carson "shattered" his dreams when he said he didn't believe a Muslim should be president.

"People would say that black people couldn’t become president," Dayur says. "Guess what? I’m black and I’m Muslim ... I will break that Muslim boundary. I will become the first Muslim president."

Mohammed says his son is serious and plans to begin his political career as president of his high school.