ABU DHABI (Web Desk) - A minor passenger of a leading Indian carrier was shocked to see a piece of glass in the vegetable biryani served to her as part of the onboard meal.

8-year-old Shreesmera, who was travelling from Kochi to Abu Dhabi, started having her meal served by the airhostess when she bit a piece of glass. 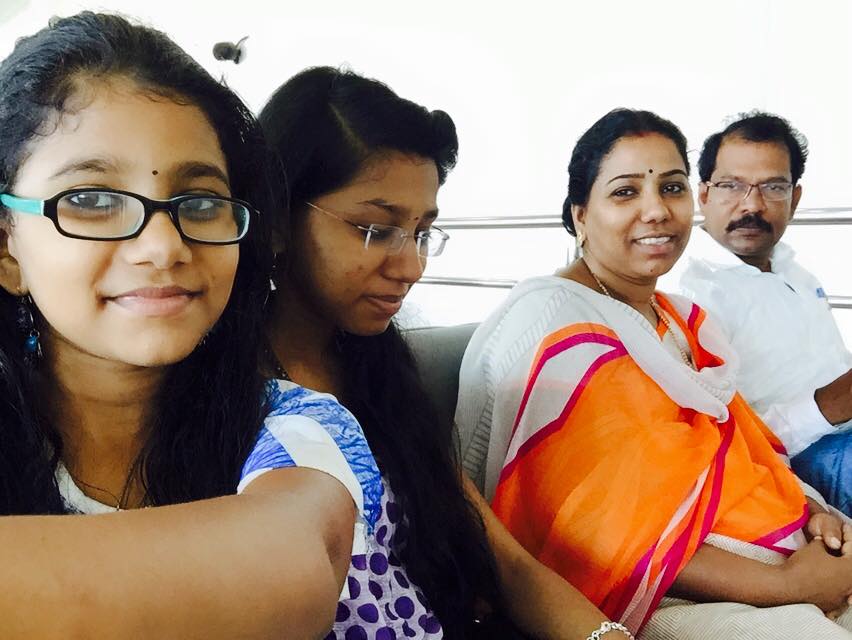 Sunil Madampil, a marketing executive living in Abu Dhabi, told the Emirates 24|7 that he was shocked to see a big piece of glass that his younger daughter took out from the vegetable biryani

"My wife and two daughters were sitting on the front row and I was in the back seat. We all got hot vegetable biryani from the crew members and were busy eating.

"My younger daughter ate three or four spoons and she bit on something," explained Sunil, who was returning to the UAE after a brief vacation.

"Fortunately she did not swallow the glass and took it out and showed it to her mother. My wife showed me the glass piece and I was really shocked," continued Sunil. 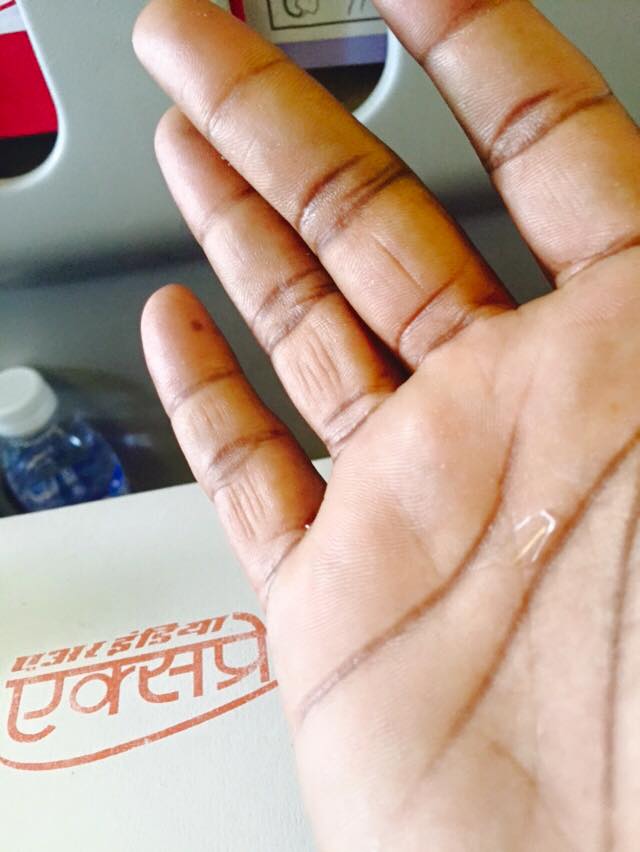 "This is the first time that we are experiencing such thing in the food served by the airline," he said, adding that he took a picture of the glass piece and informed the cabin crew about the object found.

"I hope nothing went inside her stomach. While I finished my food, other family members couldn't eat anymore. The cabin crew took back the leftover food and it was not replaced."

Air India Express officials could not be contacted for comments.

"They just said sorry and asked me to write a formal complaint online. I gave an offline complaint to the crew."

"This incident is alarming because if she had swallowed the glass piece it would have affected her intestine or other internal organs. Fortunately she is not showing any such symptoms and we did not consult doctors after coming back," Sunil said.

The third standard student from Abu Dhabi and her mother wife Preethi Sunil and elder sister Sree Sudha, 14, are yet to recover from incident.

"The airline staff assured me that the complaint will be brought to the attention of the higher authorities. I haven't heard anything from them yet," Sunil added.