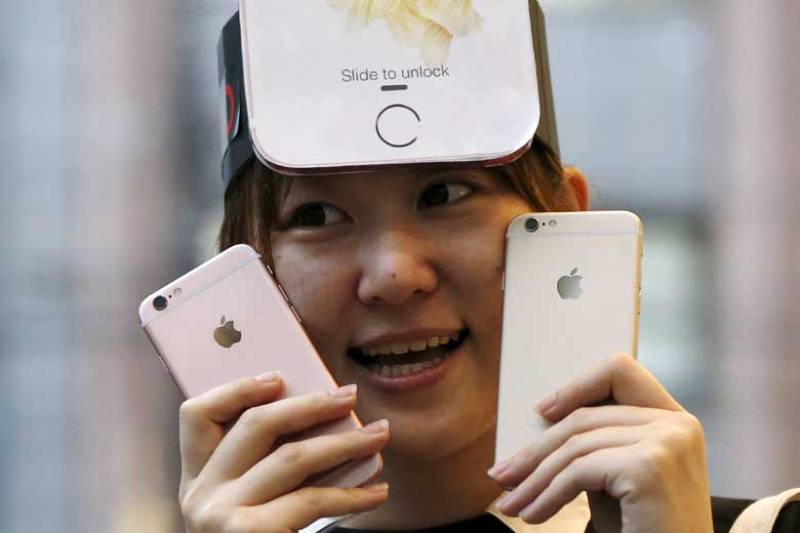 NEW YORK (Web Desk) - The iPhone 6s and 6s Plus hit stores around the world on Friday, at the start of what is expected to be a record weekend for sales of Apple Inc's marquee product.

Eager buyers - joined by at least one robot - flocked to Apple stores from Sydney to New York, itching to get their hands on the new models, which boast a 3D touch feature and an improved camera. 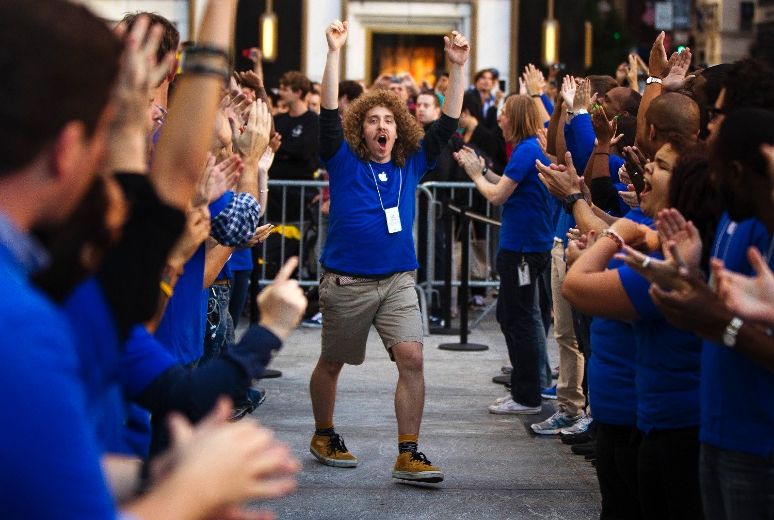 Analysts expect 12 million to 13 million phones to fly off the shelves in the first weekend, up from more than 10 million last year when the launch of the hugely successful iPhone 6 was delayed in China, the world's biggest smartphone market.

Apple, whose shares were up 1 percent in premarket trading, has said pre-orders suggested sales were on pace to beat last year's first-weekend performance.

Among the first to pick up the new iPhone 6s in a cold, rainy Sydney was a telepresence robot named Lucy, operated by marketing executive Lucy Kelly. 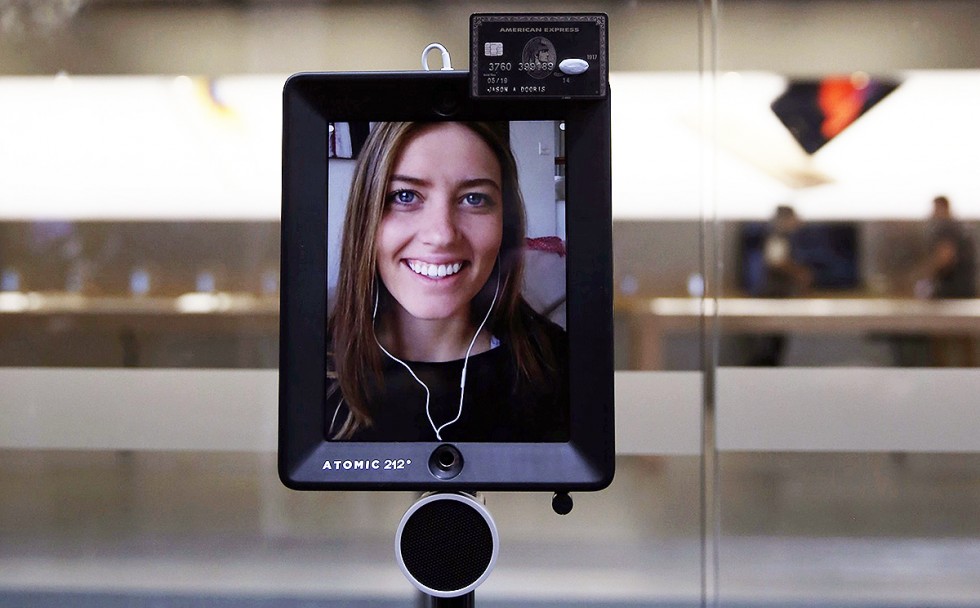 "I obviously have my work and other things to attend to and can't spend two days lining up so my boss at work suggested I take one of the robots down and use it to stand in my place," she said, via an iPad mounted on top of the wheeled robot.

After a dramatic redesign last year, which included an enlarged screen and the addition of mobile payments, the iPhone 6s and 6s Plus boast more modest improvements.

The phones, which are the same size as last year's models, feature 3D touch, a display technology based on a "Taptic Engine" that responds according to how hard users press their screens.

This feature was one of the reasons that Haoyu Lin, a 22-year-old student and app designer, was first in line outside the Fifth Avenue store. "I'm a true Apple fan," he said, having stood in line since 2:00 a.m. 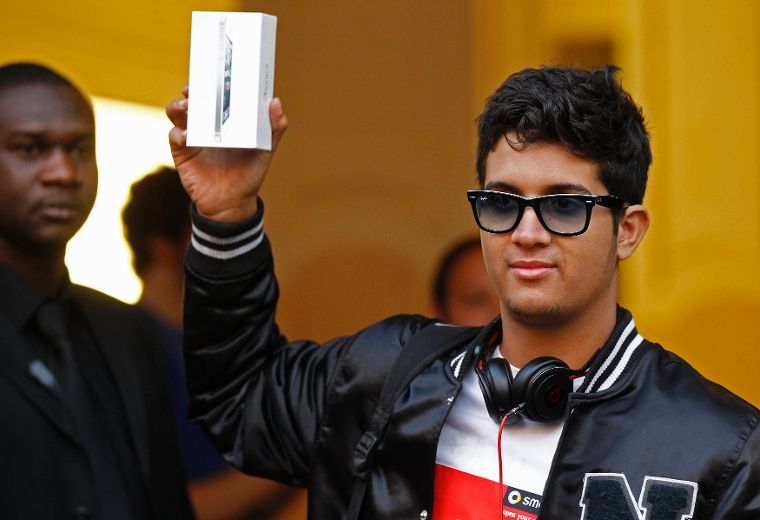 Several reviewers have said the new features might not be compelling enough to persuade iPhone 6 users to upgrade.

Apple has said just a fraction of its customers have upgraded to the iPhone 6, suggesting there is plenty of room to grow this year. 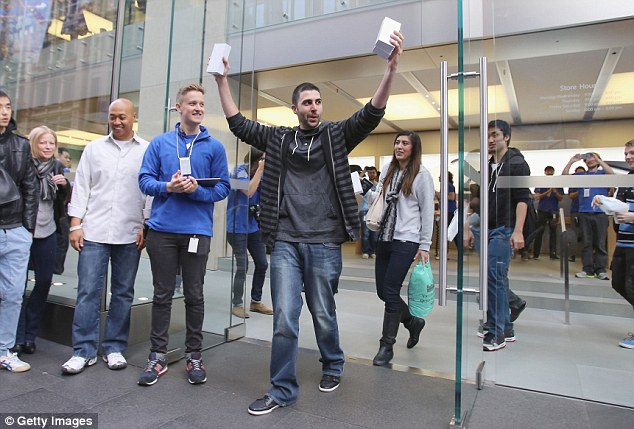 Sales of iPhones accounted for nearly two-thirds of Apple's revenue in the latest quarter. First released in 2007, it is Apple's best-selling device to date.

Repair firm iFixit, which opened up an iPhone 6s and 6s Plus on Friday, said battery capacity was down "a bit", probably to accommodate the Taptic Engine. Apple has said battery life is unchanged in the new phones. 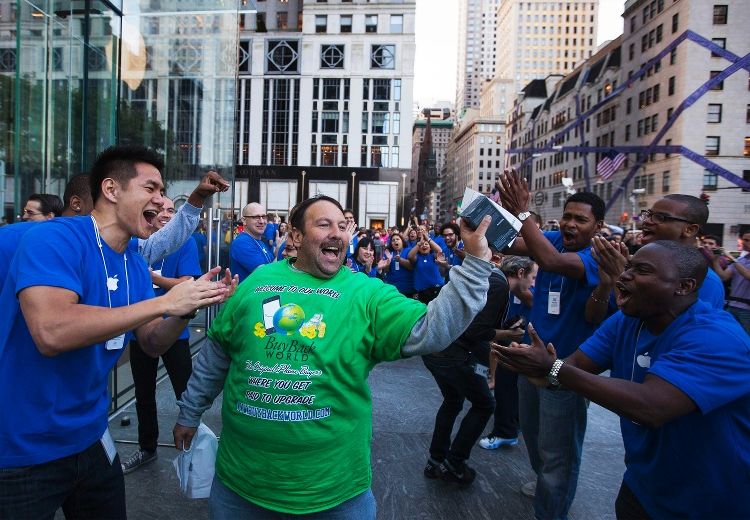 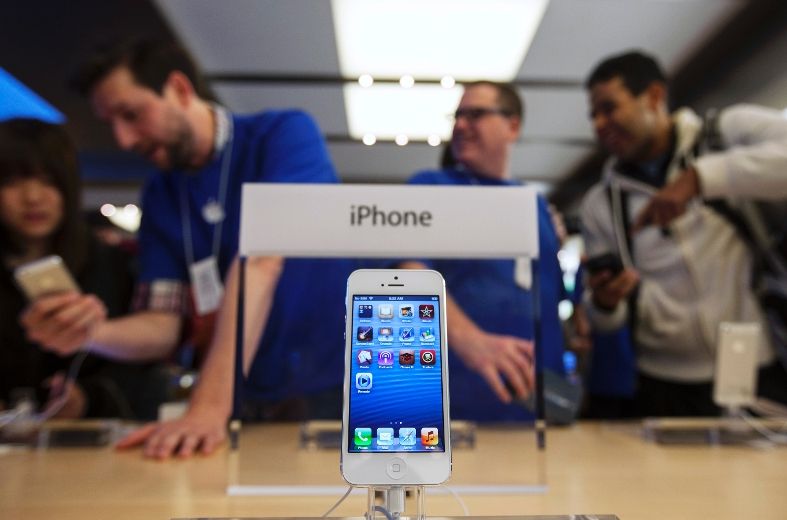 The iPhone 6s and 6s Plus start at $199 and $299 respectively with a two-year service-provider contract.