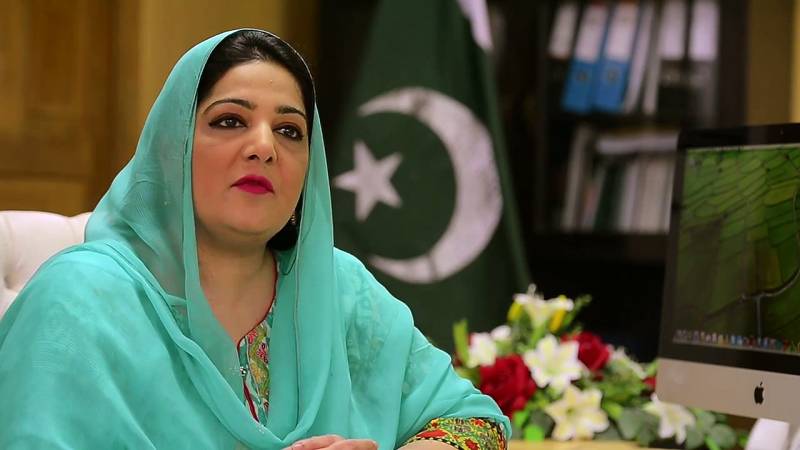 ISLAMABAD - Minister of State for Information Technology Anusha Rehman Khan has said that the amount of Universal Service Funds (USF) was being spent through a proper mechanism and that the USF board had representation from both the public and private sectors.

She said projects worth Rs 20 billion wre currently underway throughout the country under the USF  and these would be further enhanced.

The minister said, "We have Rs 70 billion under Universal Service Funds (USF) out of which Rs 20 billion of are being used for the extension of telecom services to un-served areas."

She added that 2 and 3 G service would be introduced in remote areas of Balochistan and announced that the government would provide telecom services to each and every un-served 'Moza' of the country by the end of 2018.

A New SUV is Being Tested on the Roads of Pakistan

Pakistan’s youngest IT prodigy being remembered on 9th death anniversary

realme becomes no. 1 smartphone of choice for youth in Pakistan after being recognized as ‘Most Popular Brand’ ...