Girl burnt alive by estranged lover, his father in India 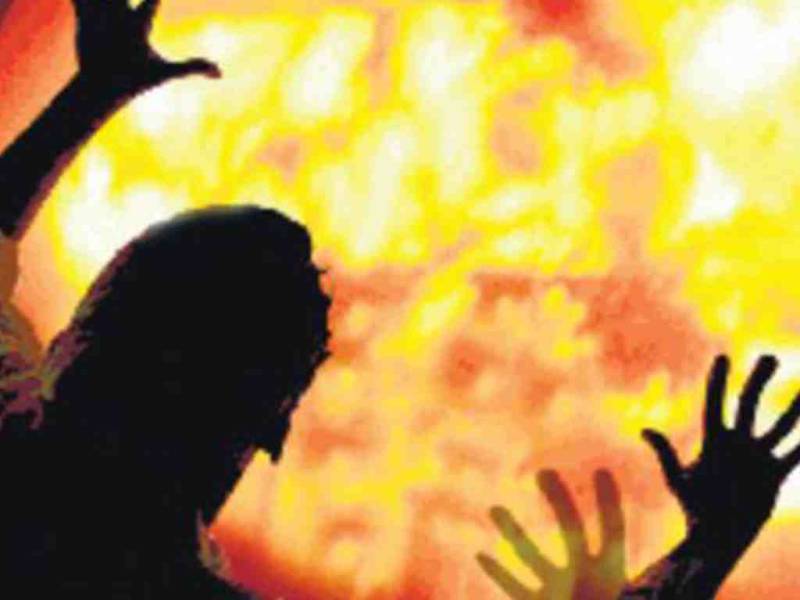 NEW DELHI - In a shocking incident, an 18-year-old Indian girl was allegedly burnt alive in Rajasthan on Sunday by a man and his father after she spurned his advances, local media reported.

The victim was beaten by her former boyfriend and his father before being doused in kerosene and set alight at Isarvla village, which is 20 kilometres away from Banswara district headquarters, police said.

The official said the woman was returning home when the pair accosted her late Saturday in a local market. The ex-lover poured kerosene on the victim, but she was unsure who set her ablaze, the officer said quoting her dying statement.

She died from severe burns in hospital on Sunday. The woman's family has accused the man of stalking her after the couple broke up some time ago.

Police have arrested both the accused persons and started the investigation.

Reported crimes against women have risen dramatically in India in recent years and particularly following the brutal gang rape and murder of a 23-year-old woman in New Delhi in 2012.

In a neighbouring Rajasthan district on Sunday, a 70-year-old woman was beaten to death by a villager who accused her of witchcraft.