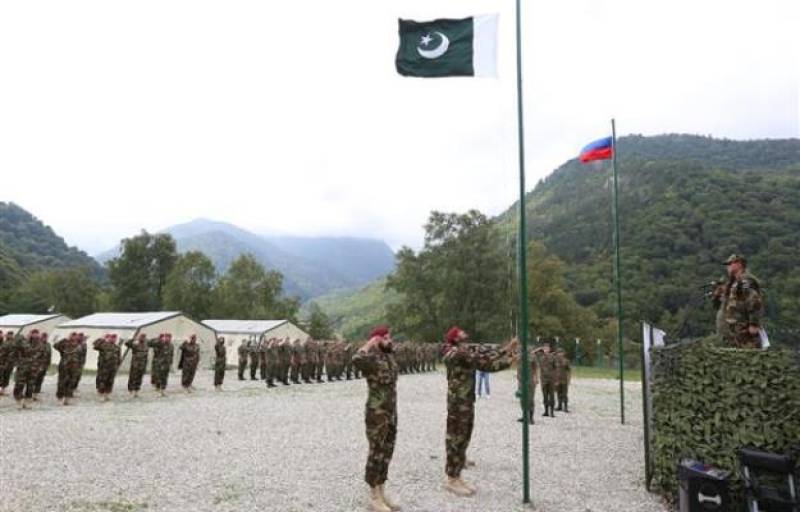 According to military's media wing, the opening ceremony was attended by senior military officials of special forces of both countries. 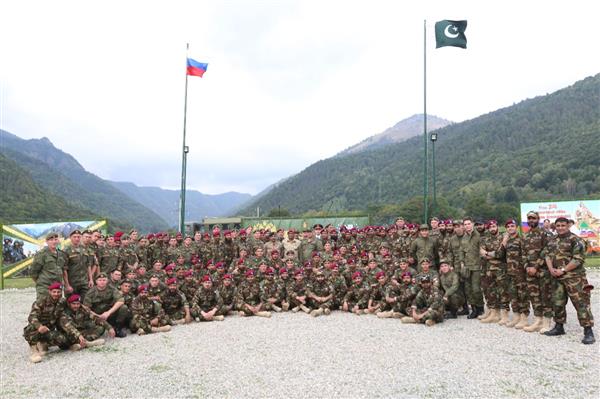 The joint exercise will focus on counter-terrorism operations, hostage and rescue, and cordon and search operation.

"The joint exercise will enhance and further strengthen military ties between both the countries and share Pakistan Army's experience in war against terrorism," it added.