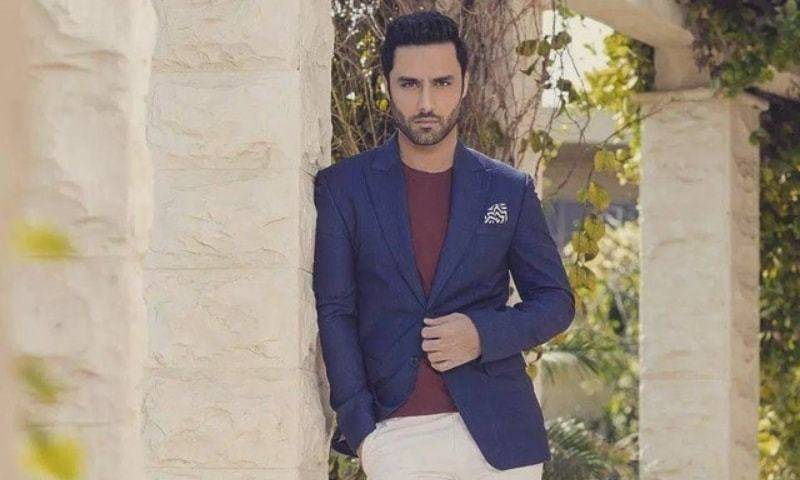 Laal Kabootar made it to the Washington DC South Asian Film Festival and this time, it’s the lead actor who has done Pakistan proud.

Ahmed Ali Akbar bagged the award for Best Actor for the film, he revealed on Wednesday.

Announcing the happy news on Instagram, the actor shared a picture of his trophy and wrote, “Truly honoured to have won Best Actor at Washington DC South Asian Film Festival @dcsaff for Laal Kabootar.”

Starring Ahmed Ali Akbar, Mansha Pasha, Ali Kazmi, Salim Mairaj and eminent others, the film is a Karachi-based crime thriller. Ahmed plays the role of a hustling taxi driver who hoped to escape from Karachi.

Laal Kabootar has also been  selected as the country’s official submission to the Oscars. The critically acclaimed film is filled with action-packed sequences and directed by Kamal Khan and produced by Harvard graduates Hania Chima and Kamil Chima.

Congratulations to Ahmed Ali Akbar on this big achievement!