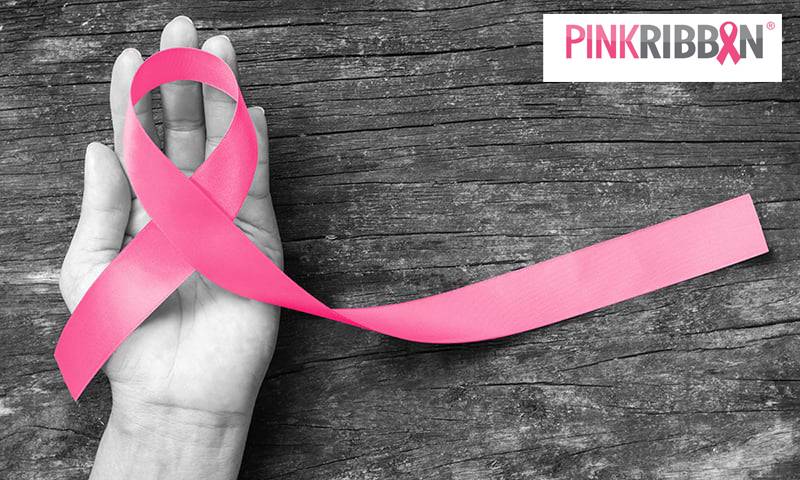 ISLAMABAD – Pink Ribbon, the only organization committed to raising awareness about Breast Cancer across Pakistan since 2004 and working solely for the cause, actively carries out awareness campaigns in October.

To observe the 17th anniversary of PINKtober, Pink Ribbon plans to augment awareness about breast cancer across Pakistan.

Pink Ribbon named October, a global breast cancer awareness month, as PINKtober and celebrating it since 2004 to raise awareness about this deadly disease. The organization intends to conduct a host of activities in the entire month and devise programs for every week of October.

In the first week of October, Pink Ribbon will raise awareness on conducting the mammogram test for early detection of Breast Cancer. It will be stressed that women of age bracket 40 and above should go for mammogram at least once in two years. Due to Pink Ribbon’s efforts, there has been a 400 percent increase in mammogram in Pakistan helping women survive breast cancer.

On October 8, important government buildings, monuments, and schools/colleges will be illuminated pink to limit the taboo associated with this disease. In the third week, Pink Ribbon will focus on creating awareness on the importance of adopting a healthy lifestyle as 40 percent of the disease can be prevented by simply following a healthy and balanced lifestyle.

In the fourth week, the organization will share stories of young patients about how they defeated Breast Cancer as there is an unusual trend seen in Pakistan where the prevalence of breast cancer is increasing in young girls. In the fifth week of October, Pink Ribbon will launch a Breast Cancer Survivors Group and a Pink Ribbon Q/A Book and will also pay tribute to the fight and struggle of known women who died of this fatal disease due to less awareness and insufficient treatment.

Besides all these activities in October, Pink Ribbon also plans to partially open Pakistan’s first dedicated hospital for the treatment of Brest Cancer in Lahore. In order to complete the construction process and spread awareness about the disease to every nook and cranny of Pakistan, Pink Ribbon urges philanthropists and citizens to donate generously to the cause.