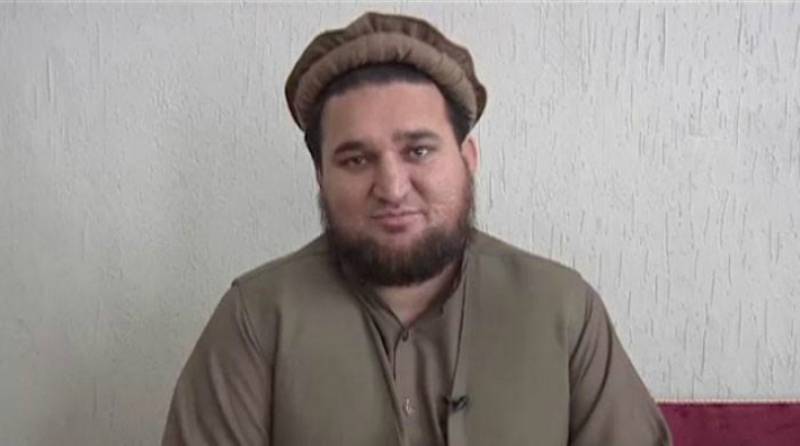 Senior journalist Saleem Safi, who has interviewed Ehsanullah Ehsan, claimed on Wednesday that the former spokesman of the proscribed militant group, during the interview, divulged that the TTP commander and ISIS chief Umar Khalid Khorasani got medical treatment in India after sustaining injuries in one of the terror attacks in Afghanistan.

Saleem Safi maintained that the Indian involvement in fomenting terrorism in Pakistan is not a new phenomenon adding the terror attacks in Pakistan were made possible through collaboration between two neighbouring countries - India and Afghanistan.

In a confessional video released by ISPR, Ehsanullah Ehsan confessed he and his accomplices had links with Indian intelligence Agency, RAW.

API Response: Not Found
“My name is Liaquat Ali, aka Ehsanullah Ehsan and I belong to the Mohmand Agency,” the video starts. “I joined the TTP in 2008, when I was a college student .”

“I have been a spokesperson for TTP Mohmand, TTP’s central division, and the Jamaat-ul-Ahrar,” he says. “I have played the role of a spokesperson and during my 9 years I saw a lot happening in TTP. They misguided dozens of people, especially the youth, into joining the organisation in the name of Islam.”

Innocent were misled by un-Islamic teachings

“A particular group misled the innocent, kidnapped them and extorted them for money,” he said.

“The same group is responsible for bombings at various places; schools, colleges and university. This is against the teachings of Islam,” the TTP-JA spokesperson can be heard saying.

“What can you expect from such organisations in which leaders are selected through the process of a lucky draw?”

Further, Ehsan continues, “The fight for leadership intensified after Hakimullah’s death. Everyone wanted to become the leader. After Hakimullah was killed, a new succession struggle began.”