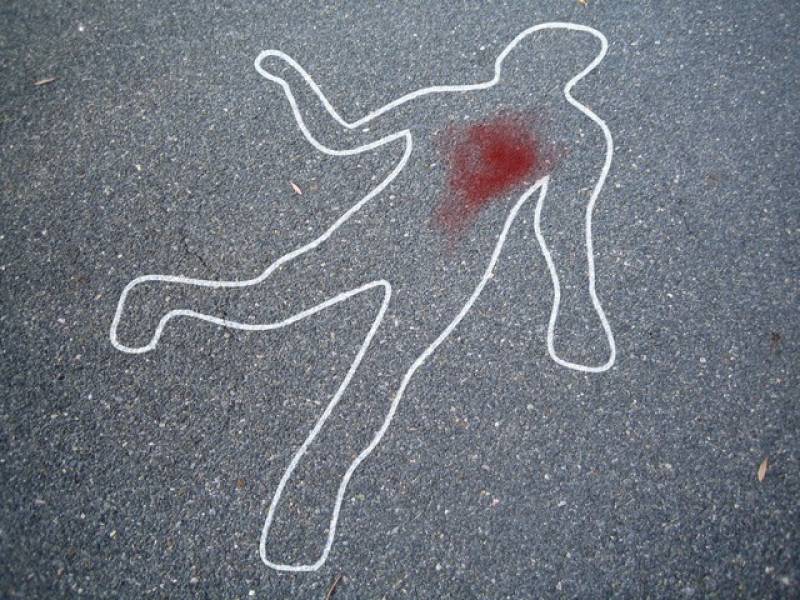 GUJRAT - A man in Punjab province shot dead five family members before taking his own life in an apparent case of murder-suicide, according to reports in local media on Saturday.

The accused’s mother and sister were also inside the house at the time of the incident but they escaped, police told Geo News.

Mubashir, who was working as a guard for a private security company, shot the children, his sister-in-law and himself with the same pistol.

Neighbours said that Mubashir’s brother, Muddaser, moved to Dubai for employment purposes, leaving being Mubashir as the caretaker for his wife and children.

The bodies were shifted to the local hospital for post-mortem.

The accused was reportedly divorced twice and wanted to marry for the third time. Police said the motive behind the murders will be revealed once their investigation concludes.

Just over the weekend, a man in Gujrat’s Saraye Alamgir axed four of his children to death.

Ayub, the accused, killed three of his sons along with his daughter in the Sayeen Dera neighbourhood.

On March 24, a similar incident took place in Lahore in which three children were strangled to death by their mother. The mother was arrested along with her friend.