All the best to Jawed Sheikh for his upcoming film 'Wajood' 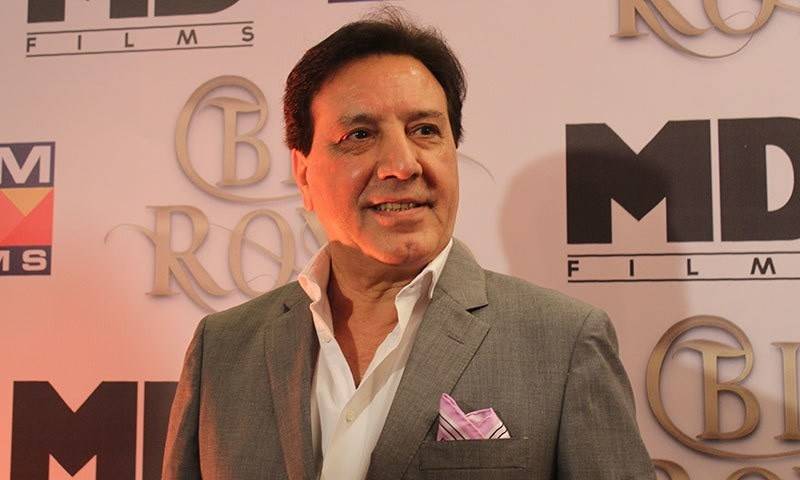 LAHORE - Jawed Sheikh is a powerhouse of talent himself and so is his family. They are all great actors and blessed with the good-looking genes we cannot stop appreciating.

In the Pakistani revenge thriller film directed and produced by Javed Sheikh, Danish Taimoor and Kubra Khan will be the leads. Aditi Singh from India, Saeeda Imtiaz, Nadeem Baig, Shahid, Ali Saleem and Javed Sheikh himself will be seen in the film.

It will be co-produced and distributed by IMGC Global Entertainment.

Seems like this Eid will be an exciting affair.