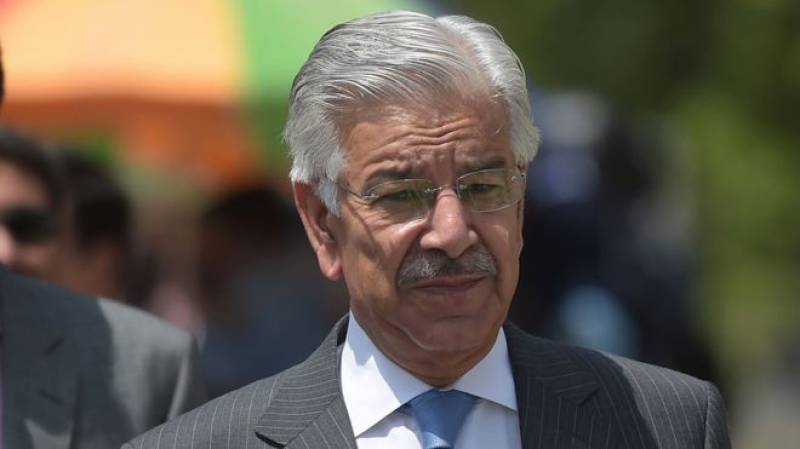 Talking to a senior journalist, Asif asserted that he had declared his Iqama (work permit) of the United Arab Emirates (UAE) to the Election Commission of Pakistan (ECP).

The Pakistan Muslim League-Nawaz (PML-N) stalwart added that all his assests had been declared ever since he joined politics.

Asif has been contesting and winning from NA-110, Sialkot since at least the last three elections and is a senior figure in the Pakistan Muslim League-Nawaz.

The IHC dealt another blow to the ruling Pakistan Muslim League Nawaz after it disqualified the country’s Foreign Minister for life in the disqualification case on Thursday.