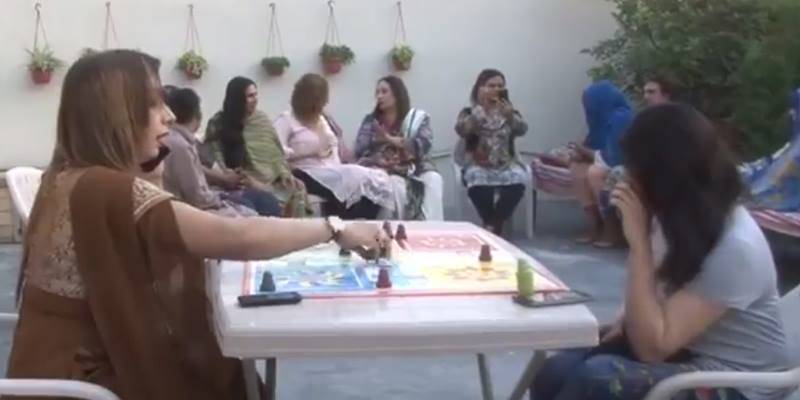 The house, 'shelter facility', was built and run by an NGO 'Beghar Foundation', which works for the rights of transgender people in Pakistan.

"Today, I am very happy as my dream has been fulfilled. I started this small project in 2011 without any government or private donation and now the time has come for its completion," Ashi Butt, the NGO chairperson told Daily Pakistan.

There is no age limit to live in the shelter/old-age home, however, preference should be given to those who are 50 years old or older. Those seeking treatment for diseases such as AIDS, hepatitis and other fatal diseases will also be welcomed.

"Initially, we have six rooms facility so we will register 50 people as guests. But, gradually, the numbers will be increased. They will also be provided food and medical treatment free of cost at the this place," Ashi explained.

In response to a question about the shelter home, she said: "I am a transgender {Ashi Butt} so I know very well our problems. In last year alone, 14 transgenders had died due to AIDS in interior Lahore".

Government and private sector should come for the help of the neglected community as there is not even a single old-age home for the 1.2 millions trans people in country, Butt lamented.

"We have started registration but would officially opened in Ramazan," the 55-year-old further added.

In April 15, a school for the education and vocational training of the country's transgender community was opened in Lahore.

Earlier, a local broadcaster had hired a transgender newscaster for the first time in the country's history.

Pakistan's Senate, the upper house of country's parliament, recently approved a bill for the protection of transgender persons, empowering them to determine their own gender identity.

The report of a transgender person appearing on TV as a newscaster received a positive response on Twitter, with a senior blogger and a female TV anchor expressing best wishes for her.