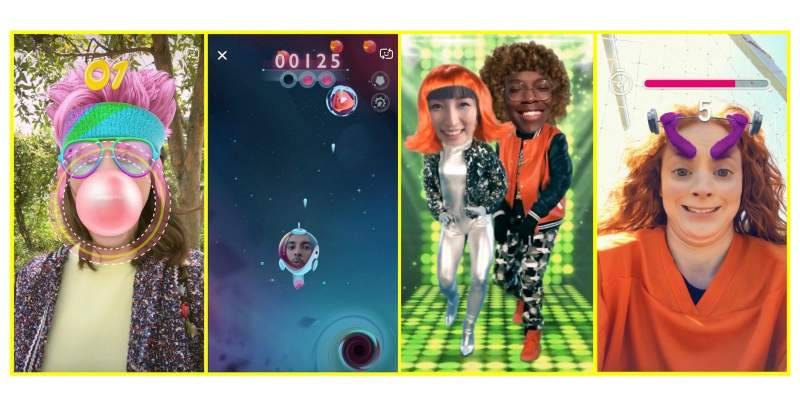 LOS ANGELES – Snap Inc. has introduced an augmented reality (AR) based games in its Snapchat application.

The AR games are called Snappables offer Snapchat users small games to play that can be controlled through touch, motion, or, in some cases, facial expressions.

The games include a basketball, aliens and one Snappable that has players start a rock band.

To play Snappables, users need to select one of the game Lenses from the Snapchat camera and follow the on-screen instructions and can invite friends and family to compete.

Snappables will start rolling out on iOS and Android globally this week. They'll be accessible from the lens carousel, but to the left of the capture button. New Snappables will release every week.

It is worth noting as well that the introduction of games to Snapchat comes just one month after Snap Inc. acquired PlayCanvas, a UK-based tech firm.