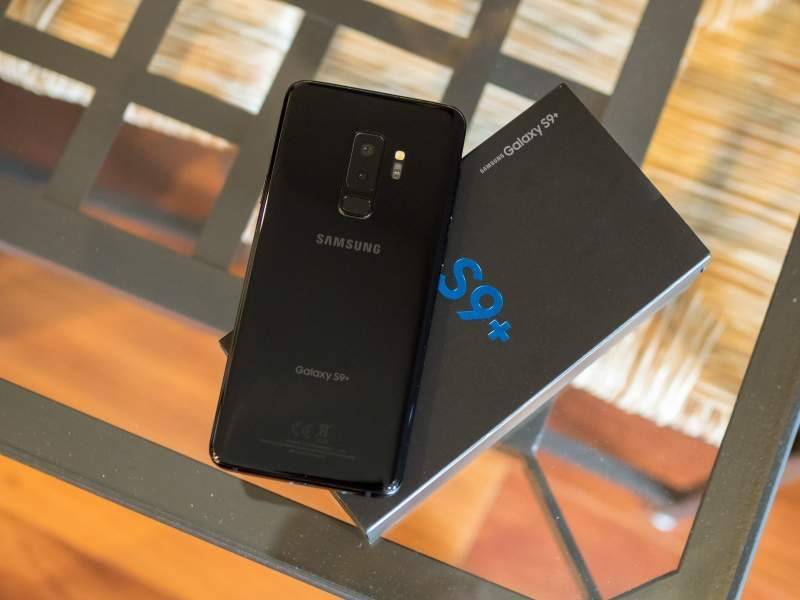 SEOUL – Samsung has shipped 8 million units of newly launched Galaxy S9 and Galaxy S9+ in one month, endorsing that the new rollouts were hailed by the tech-savvy buffs in droves.

According to a report by Singapore based analyst firm, Canalys, the South Korean tech giant has sold 8 million unit of the newly launched duo in four weeks, matching the numbers of the S8 series in April 2017, but failing to surpass the 9 million figure achieved by the S7 series in March 2016. 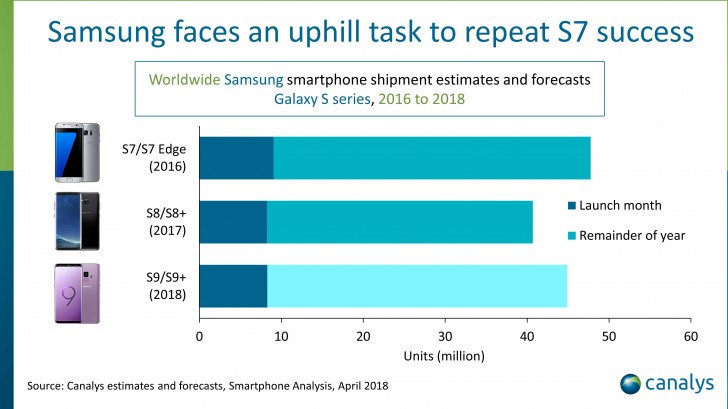 However, Samsung has succeeded by much greater percentage for the plus model when compared with the S8 due to the distinct dual cameras of the S9+ that are lacking on the cheaper S9.

Out of the 8 million Galaxy S9/S9+ shipped worldwide, the US took a lion's share of 2.8 million units while South Korea bagged close to 1 million in shipments.

Samsung launched the Galaxy S9 and Galaxy S9+ at MWC in February, and the phone started hitting store shelves in mid-March.

Besides analysing the statistics for the duo, Canalys also compared Samsung’s rival Apple, suggesting that the US tech giant had a disappointing quarter for its iPhone X.