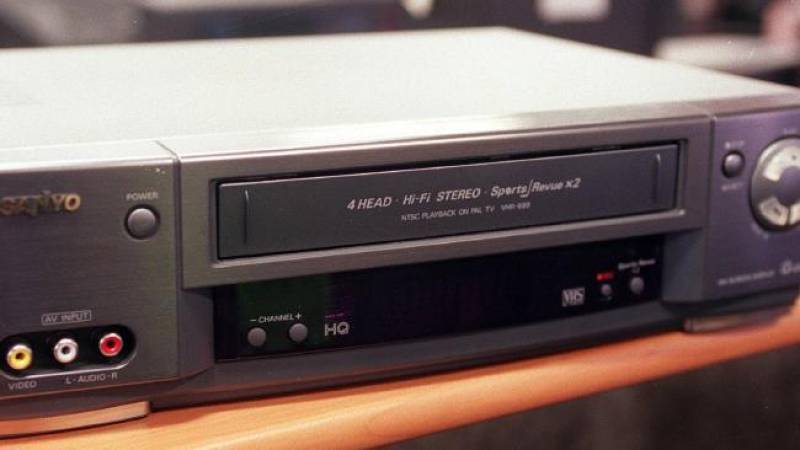 TOKYO - The World’s last manufacturer of videocassette recorders, or VCRs, Funai Electric, has announced that it will end production of the once booming home-picture technology after experiencing a sharp fall in gross revenue and facing difficulties in sourcing parts.

The company has announced that it will stop making VCRs by the end of this month.

Most of the company's VCRs were sold in North America in recent years, especially under the Sanyo brand.

Demand appears largely driven by consumers who have large videotape collections that must still be played on VCRs.

According to a Gallup poll several years ago, 58 percent of Americans still kept VCRs in their homes.

But the outdated technology has long been eclipsed by DVDs and other more modern options, while the once universal VHS rental shops have all but vanished.