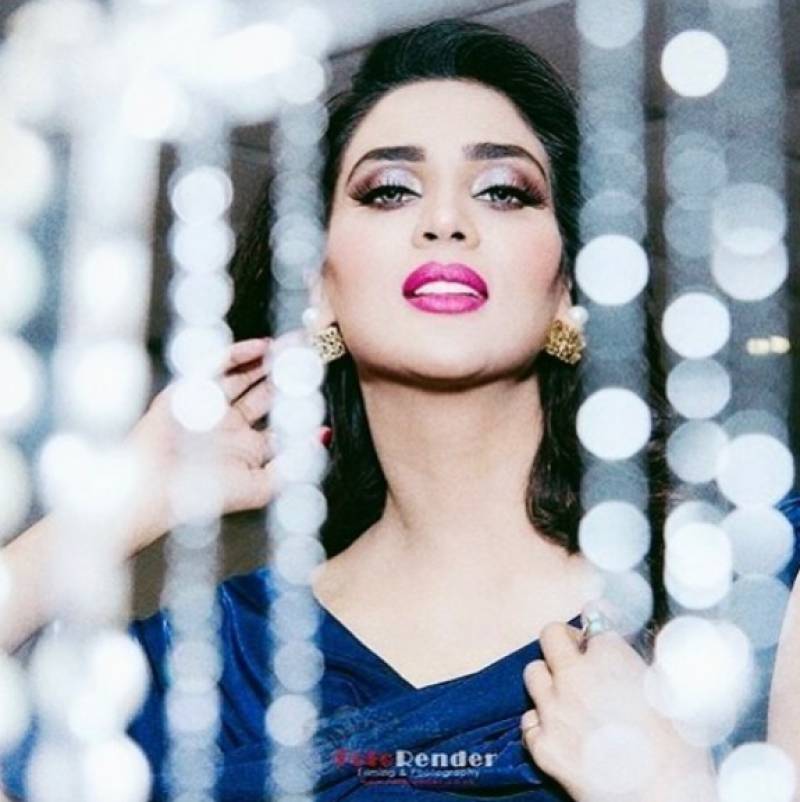 LAHORE- Actress and Model Fiza Ali posted about her second marriage on her social media accounts yesterday. She announced her decision to leave the showbiz industry as well.

Previously, the actress was married to businessman Fawad Farooq. The announcement of second marriage came as a surprise for many fans and showbiz people as the actress did not disclose the news of her separation with the former husband. The couple has a daughter named Faraal.

The actress started her career as a model in 1999. Then in 2003, she started her acting career with the drama serial Mehndi.which was one of the most famous drama of Pakistan’s drama industry. Her most well-known drama and plays are: Love Life Aur Lahore, Chunri, Woh Subah Kab Aayegi and Moum.

Fiza has been hosting a morning show at A-Plus channel and in 2017 she presented as a host at the Ramadan’s transmission of ARY digital channel.

We wish Fiza Ali best for the future and a happy married life ahead.