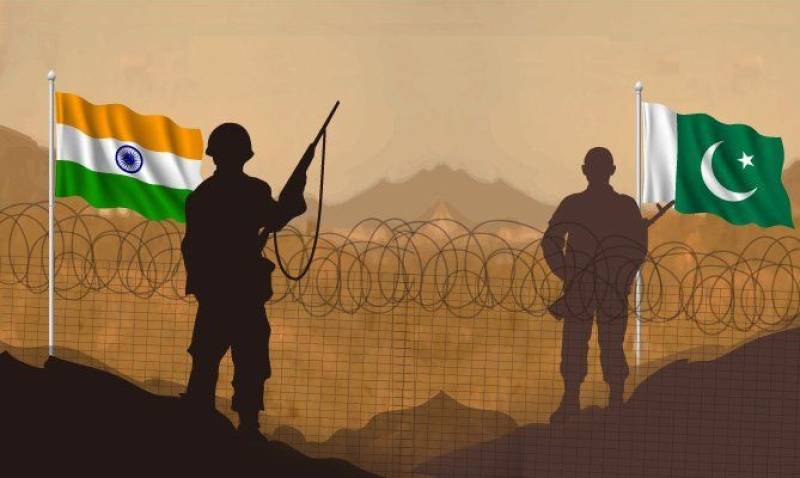 MUZAFFARABAD - Indian troops from across the Line of Control (LoC) left two men dead and a woman and her teenage son wounded in Azad Jammu and Kashmir (AJK) on Thursday.

“There has been heavy shelling in Chamb sector since 6 am and according to initial reports two civilians have been killed and two others injured,” local media reports said quoting officials.

Chamb sector is located in Barnala tehsil of Bhimber, the southernmost AJK district which runs along the heavily militarised LoC splitting the disputed Himalayan region of Kashmir between Pakistan and India.

As per reports since the affected areas did not have cellular service, exact information about losses could be ascertained only after a physical visit once the firing comes to an end.

Dead men were identified as Rafique, son of Sharif, and Wazir, son of Allah Rakha and the injured as Jannat Bibi and her teenage son Mohammad Usman.