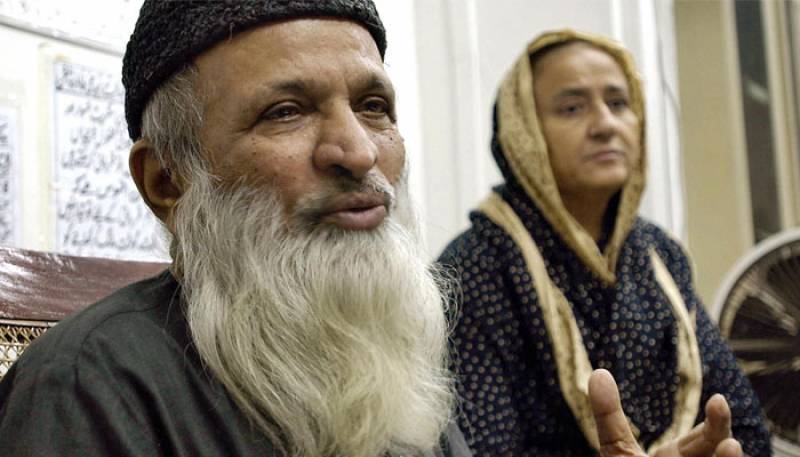 KARACHI - Abdul Sattar Edhi had to sacrifice a great deal to carry out his many services to humanity, in some cases even his freedom after being taken into custody by foreign law enforcement agencies on numerous occasions over the years.

Once, when he was involved in different welfare projects around the world, he was detained by various foreign law enforcement agencies.

According to the information available with Daily Pakistan Global, Edhi was most recently detained by US immigration officials on January 9, 2008, at the John F. Kennedy Airport in New York. He remained in the custody of the forces for over eight hours.

The officials had taken away his passport and he was unable to travel over the next one month - which largely affected his aid activities. A similar incident happened in the United States in 2007 as well.

In 2006 too, he was questioned by Canadian authorities for sixteen hours at Toronto Airport. As a result, he missed his scheduled flight.

In the early 1980's, Edhi was arrested by Israeli forces while he was entering Lebanon to deliver aid to Palestinian refugees whose camps were attacked by the Israeli jets. He was allowed to go after confirmation of his identity.

Years after, in an interview, when asked about his detention by Israeli forces, Edhi said: "The only explanation I can think of is my beard and my dress."