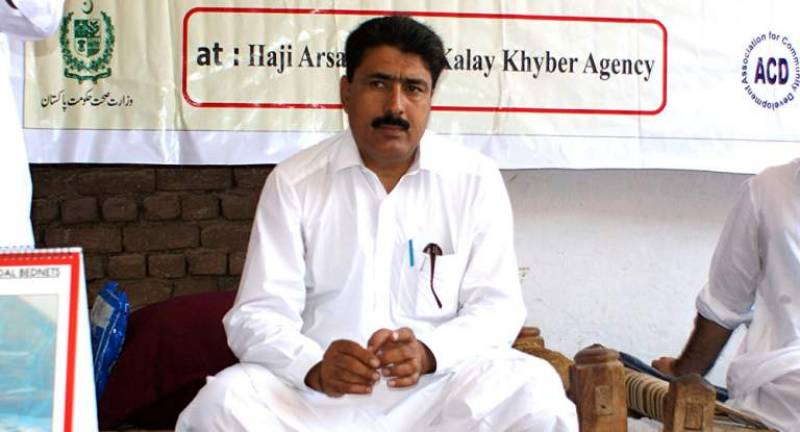 RAWALPINDI - Dr Shakil Afridi, who helped US track down al-Qaeda leader Osama bin Laden in Abbottabad operation has been moved to Sahiwal jail from Adiala jail of Rawalpindi.

Afridi, who was jailed for 33 years in May 2012 after he was convicted of ties to militants, was shifted to Sahiwal jail in strict security, local media reported.

This is the second such switch this year. Dr Afridi had been imprisoned at Peshawar Jail before he was shifted in April 2018 to Adiala Jail.

Earlier, it emerged on media that Washington had offered Islamabad to exchange Shakeel Afridi for Pakistani scientist Aafia Siddiqui who is serving a jail term in the United States.

The CIA failed to conduct an operation to stage a prison break for Pakistani physician Shakeel Afridi who had helped the US authorities track down founder of al-Qaeda, Osama bin Laden.

Soon after the death of Osama bin Laden in May 2011, the US media reported that Afridi had contributed to the success of the CIA operation by collecting DNA samples of bin Laden’s family by order of the intelligence agency. Then-CIA Director Leon Panetta and then-US Secretary of State Hillary Clinton had confirmed the doctor’s role in eliminating the terrorist, after which Afridi was arrested by Pakistani authorities.