US embassy warns citizens about travel on Pakistani airlines 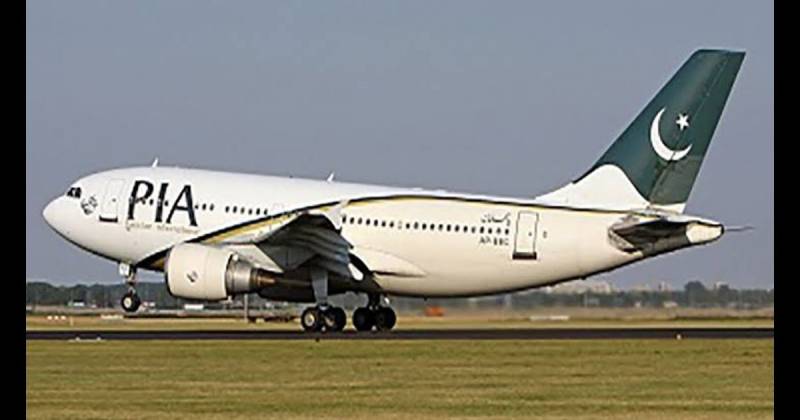 ISLAMABAD – In latest Travel Alert for its citizens, the US Embassy in Islamabad has asked them to monitor local media for updates before travelling on Pakistani air carriers and enroll themselves in Safe Traveler Enrollment Program (STEP).

The alert has been issued in the light of US Federal Aviation Administration’s decision to downgrade Pakistan to Category 2 ranking over its failure to comply with certain International Civil Aviation Organisation safety standards.

A statement issued by the embassy said, "According to the FAA’s International Aviation Safety Assessment programme, air carriers from countries with Category 2 ratings are not allowed to initiate new service to the United States, are restricted to current levels of existing service to the United States, and are not permitted to carry the code of US carriers on any flights".

US citizens have been asked to "Monitor local media for updates on travel to, from, and within Pakistan on Pakistani air carriers" and "enroll in Safe Traveler Enrollment Program (STEP) to receive travel and security updates".

“U.S. citizens residing or traveling in Pakistan are advised that U.S. Embassy and Mission personnel are precluded from traveling on any Pakistani airline without prior authorization,” read the statement.

Pakistan’s ranking was dropped by the US authorities after fake pilots’ licenses issued surfaced earlier this year.