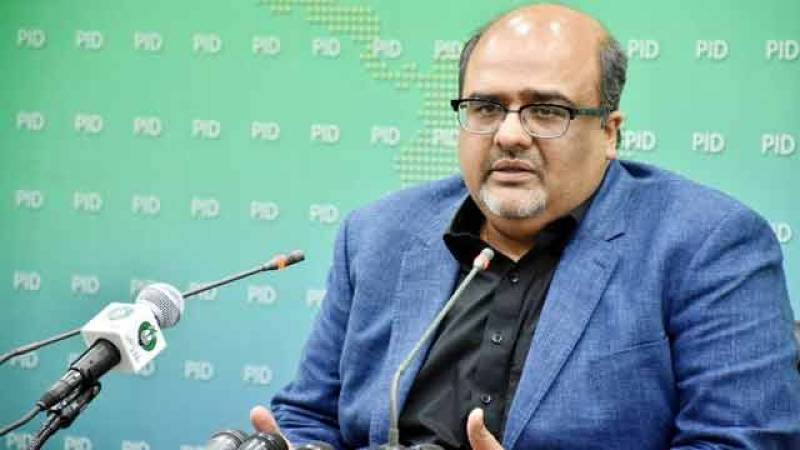 ISLAMABAD – The Islamabad High Court (IHC) on Wednesday turned down a petition seeking the removal of Barrister Shahzad Akbar from the post of adviser to the prime minister on accountability.

IHC Chief Justice Athar Minallah issued the verdict and remarked that appointing some as advisor is prerogative of the prime minister.

The nine-page order says the petition did not submit any evidence to substantiate that Akbar interfered in matters of the National Accountability Bureau (NAB).

It further added that the president under the Constitutions is allowed to appoint a maximum five advisor upon the advice of the premier.

The high court further observed that the advisor can join the proceedings of Parliament but has no right to vote.

The IHC also rejected a request to look into Akbar’s position as the head of the Assets Recovery Unit, saying the issue has been raised at the Supreme Court, which will issued a ruling on it.