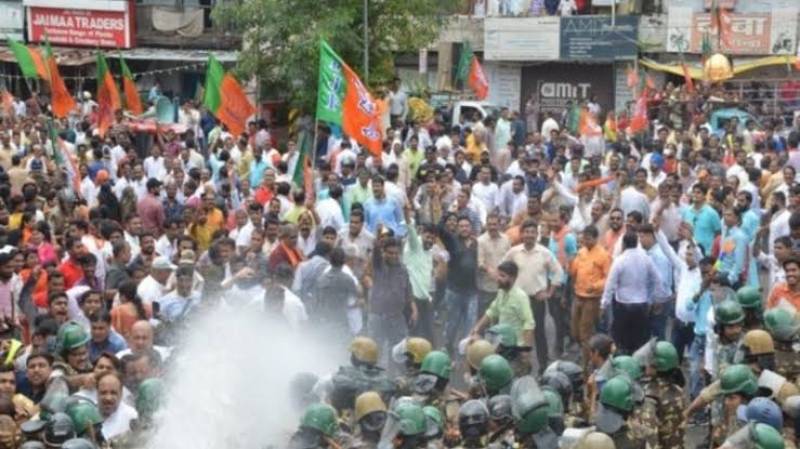 Addressing a rally against the controversial legislation by the central government in Bhopal, he termed the controversial Citizenship Amendment Act (CAA) and the National Register of Citizens as anti-Constitutional, anti-people and anti-religion.

Kamal Nath reiterated his assertion that both the provisions would never be implemented in Madhya Pradesh under a Congress regime.

He said the BJP is trying to implement the hidden agenda of Rashtriya Swayamsevak Sangh by bringing such divisive legislations.