Lodhi takes over as Pakistan’s permanent representative to UN 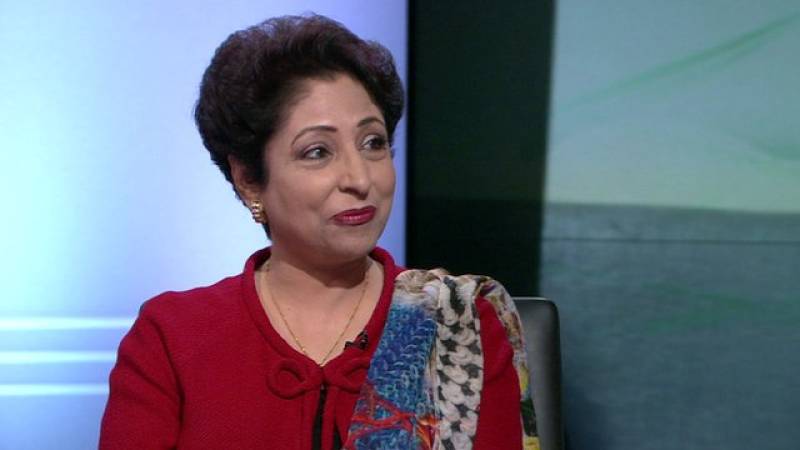 “It is a great honour and privilege to represent Pakistan at such a critical moment for the country and at a time when the world is undergoing fundamental changes,” she said in an interview with APP after her arrival in New York.

Lodhi’s remarks suggested her keenness to change the narrative on Pakistan and focus on addressing its many challenges.

She added that Pakistani diplomats needed to build a better international understanding of national priorities, further adding that stability of Afghanistan and securing Pakistan’s western border was also a top national priority.

Maleeha said that addressing the Kashmir issue and cross-border situation with India was another key priority.

Ambassador Lodhi further added that 2015 would be an important year at the UN as it would be marking its 70th anniversary of its founding.

“We will, in the course of the year, have to evolve the post-2015 development agenda, hopefully conclude a new climate change treaty after an important summit in Paris, as well as consider proposals for UN reform,” she said.

Lodhi stated that Pakistan is the second largest troop-contributor to UN peacekeeping missions today, and is expected to be number one later this year.