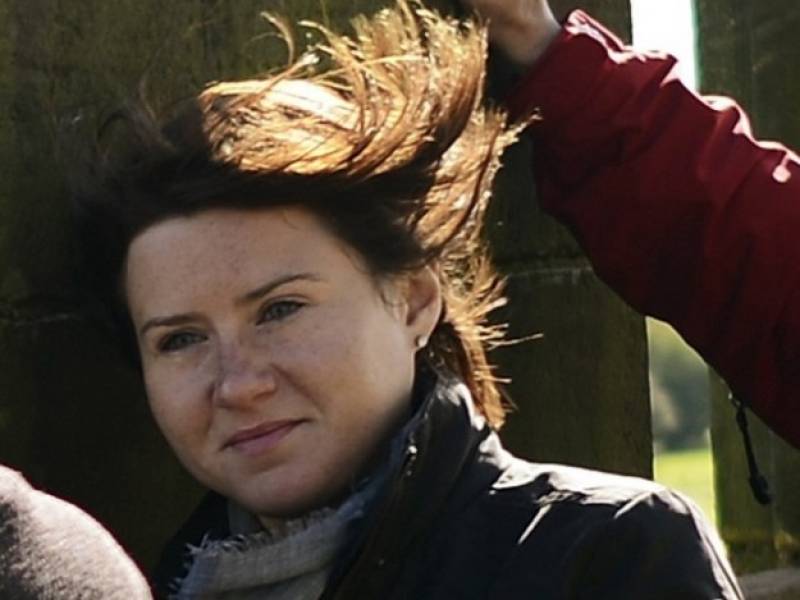 The autopsy, which was conducted at the PIMS (Pakistan Institute of Medical Sciences), states Ms. Golovnina died a natural death because of suffocation.

The doctors at the PIMS took two days to compile the report.

Dr Waseem added that forensic reports of some parts of her body had been sent to Forensic lab for examination.

The statement released by her employer, Reuters news agency, had not hinted at any foul play nor asked for any investigations into her death. Some mysterious blueish marks had been found on Maria’s neck,  a private television had reported, citing unnamed sources at the hospital.

Maria Golovnina was found dead under mysterious circumstances at her F-8 Sector office-cum-residence in Islamabad on Monday. Her husband initially did not let the doctors at PIMS carry out an autopsy to find the cause of death. The Russian Embassy in Islamabad had to be get involved for permission from Maria’s parents in Russia.

Ms Golovnina joined Reuters at the age of 24 and as far as her LinkedIn Page suggests, Reuters has been her only employer in the last 10 years.

Ms Golovnina started working for Reuters from Tokyo in 2001 and remained associated with the agency for 13 years, till her death. She reported from London, Singapore, Moscow, Uzbekistan, Kyrgyzstan and Russia, Iraq, Afghanistan and Libya before being made the bureau chief for Afghanistan and Pakistan in 2013.