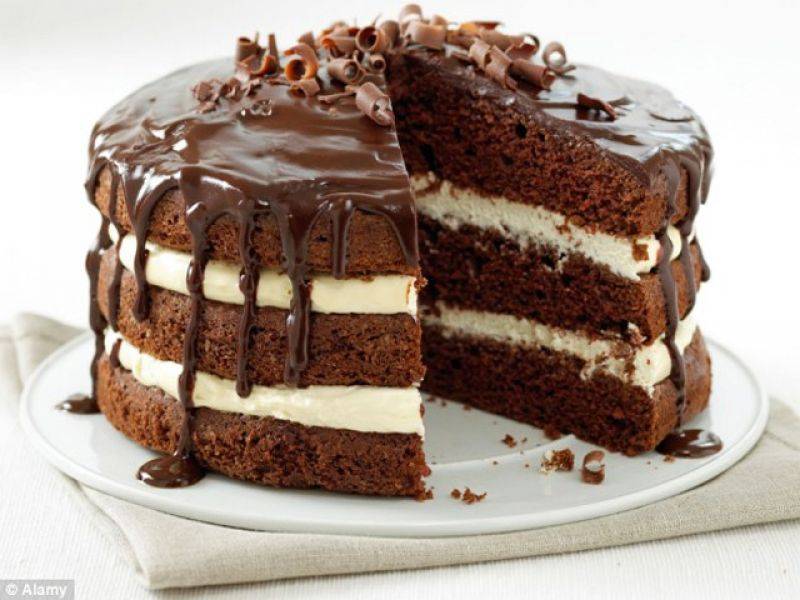 EGYPT (Web Desk) – You have heard many times that a wife killed her husband because of his wealth or property for a secret lover but have you ever heard killing over ‘absence of praise’ on domestic cooking?

A woman in Egypt stabbed her husband to death with a knife because he did not say any words of praise when she baked a cake for him.

According to the police in Capitol of Egypt, Cairo, the woman admitted that she baked a cake as per a traditional recipe and asked her husband how good it was. He exclaimed that the cake was not up to mark upon which the wife stabbed him in the stomach which resulted in his death.

The woman told the police that it was not her intention to kill her husband and her action was only an outcome of the expression of jest.