Nepal’s only billionaire to build 1,000 free houses for affectees 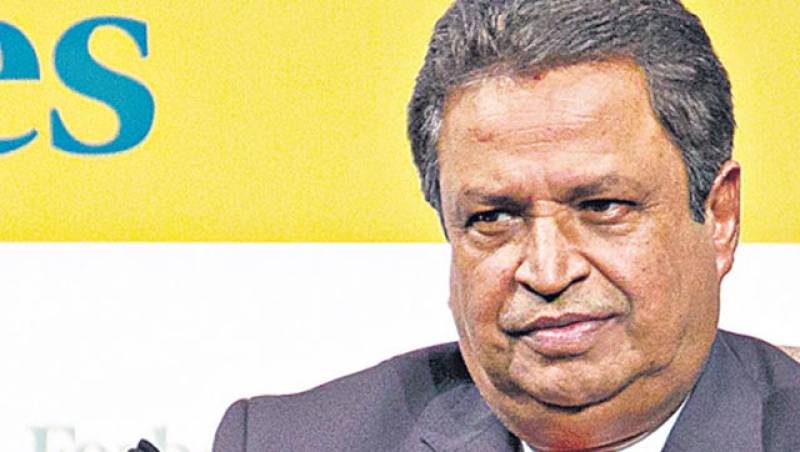 The head of Chaudhary Group, which has stakes in instant noodles, education, construction, electronics and hospitality among others, is worth $1.3 billion and ranked as the 1,306th richest man in the world by Forbes magazine.

Besides the 1,000 houses, which are expected to cost anywhere between NRs 50,000 to NRs 100,000, the group also plans to build 9,000 more houses with coordination of donor countries and agencies, according to Hindustan Times.

According to Nepal government estimates, over 500,000 houses have been damaged in the quake (28,000 completely and 237,000 partially) in the quake leaving nearly a million Nepalis homeless.

Thousands of quake affected are still sleeping in open spaces with just tarpaulins and plastic sheets to protect themselves from the weather.