Still Young at Heart: This Pakistani man has 33 kids and three wives 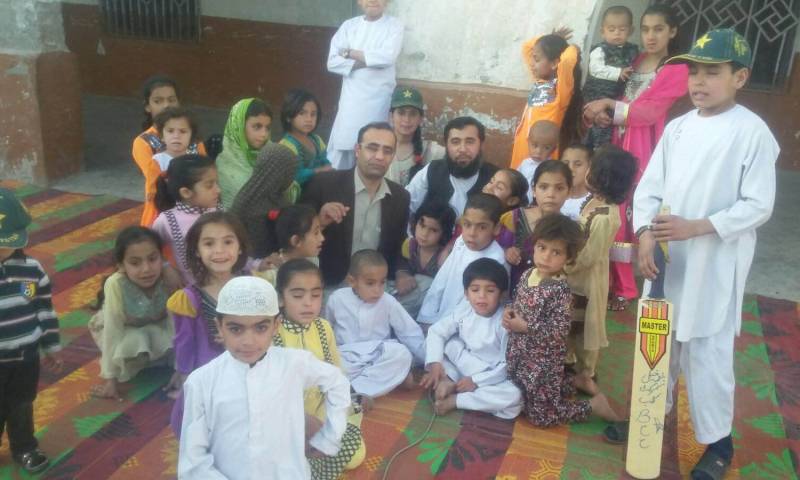 QUETTA (News Desk) - While federal and provincial governments of Pakistan claim to be putting full efforts in population control programs; a Quetta based doctor has fathered as many as 33 children from his three wives, two of which are still awaiting birth of baby girls in coming weeks.

"I am still young at heart and believe that larger the family the happier the life would become," said the  43-year-old Jan Mohammad.

In an interview with the Dawn, he said that he takes good care of his family and spends around Rs100,000 on the education of his kids only. However there is still one difficulty he faces which is that he often forgets the names of children.

The thirty three kids have ages between one to sixteen years and those of school going age are getting education at a local school.

The eldest daughter of Jam Mohammad is Shagufta Nasreen. She is studying in nith class and is most favourite kid of her father as well.

Commenting about her relationship with father, she said "I am the first to meet my father everyday, I open door to welcome him at home as soon as possible so that doesn't have to wait for long time,"