FRIENDS FOREVER: Mother of dead teen being looked after by seven friends 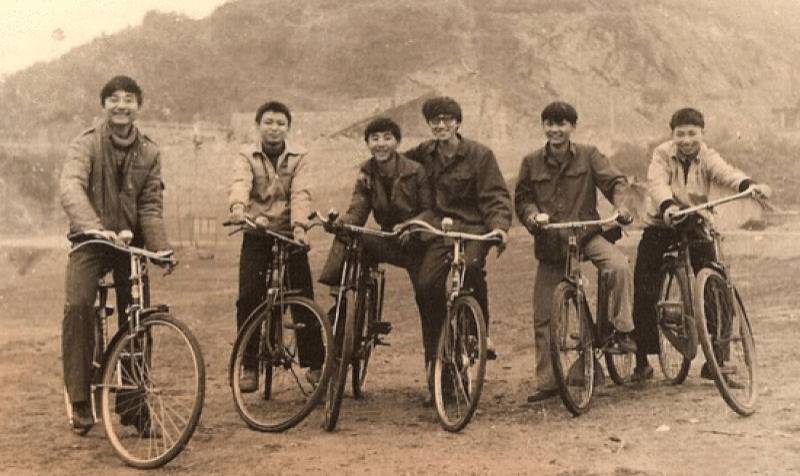 HEFEI (Web Desk) - This heartwarming tale from East China proves that true friendship has the power to transcend death. For the past 11 years, Sheng Ru-zhi, a lonely mother who lost her son to leukemia, has been looked after by seven of his friends!

It all started in 2001, when Zhang Kai, a teenager, was diagnosed with the deadly disease. Seven of his closest friends from school constantly visited Zhang at his home, taking care of both mother and son, the Oddity Central reported.

When Zhang passed away in 2004, the devastated Sheng thought she’d have to spend the rest of her life in solitude. But the seven friends had other plans. They continued to visit her as usual, caring for her as Zhang would have.

Sheng still remembers the moment she realised she wasn’t going to spend her life alone after all. “I was alone at the time,” she recalled. “They came into my house and filled it with life again.”

Even then, Sheng never imagined that her son’s childhood friends would continue to visit for so long. They’re all grown up now - some have graduated from college and are working, while others are married with children. But they still manage to make time for Sheng, no matter how far or how busy they are. “They’re like my own children,” Sheng said, proudly.

One of her fondest memories is from 2008, when a friend named Li Fei brought Sheng groceries during a raging snowstorm. “It’s very slippery outside so stay indoors,” he had told her. “If these groceries aren’t enough, call me and I’ll deliver some more.”

During an earthquake in the same year, it was Fu Xiao-zheng who came to her assistance. Most of her neighbours had abandoned the building, but she remained inside, unsure of what to do.

“It was so loud outside and I was in bed,” Sheng recounted.\ 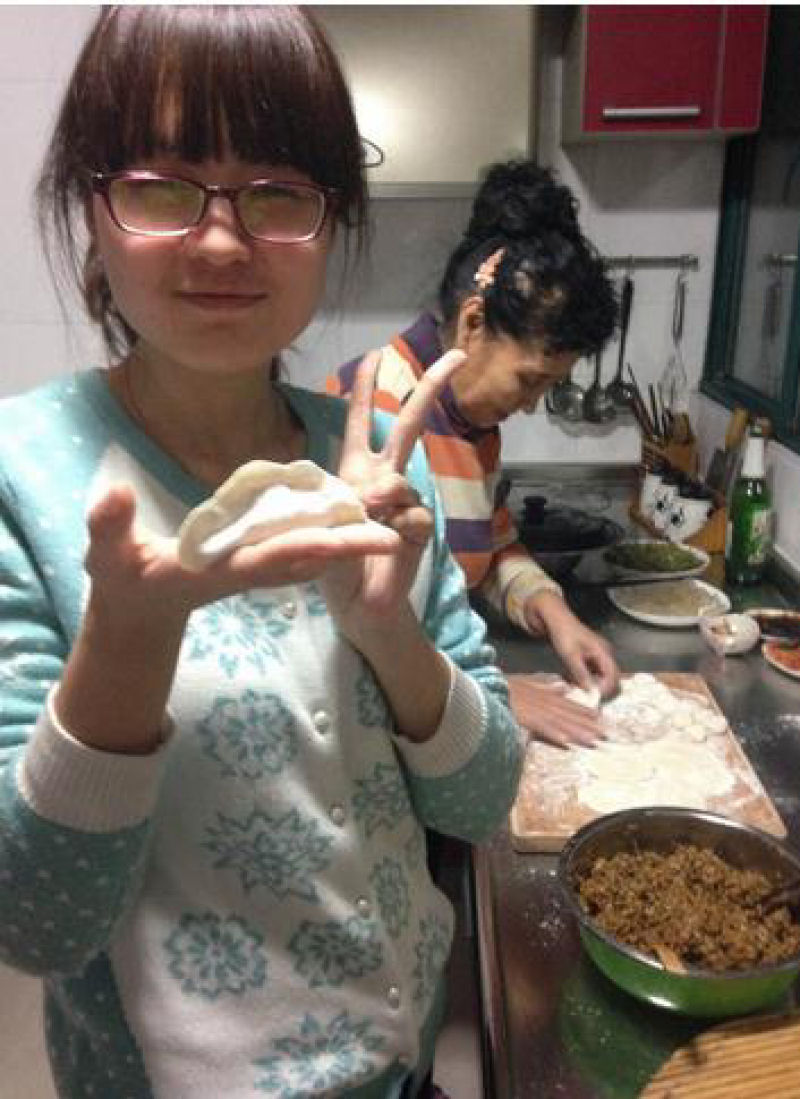 u showed up at her door in no time. “Mom, I’m here,” he told her. Sheng ended up spending the night with Fu’s family, in their car.

In 2010, Fu, Li, and the five other friends officially became Sheng’s godchildren. In 2012, when she lost her apartment to the government, all seven of them contributed 40,000 yuan to help her settle in a new home. And as her new house was getting ready, she spent three months under Fu’s roof.

Fu, who lives around the corner from Sheng, continues to visit her weekly. When asked what motivates him, he simply replied: “It’s because I live nearby and have time.”

He also refused to speak much with the media, insisting that they weren’t doing anything special at all.

“Taking care of Sheng is everyone’s responsibility,” he said. “Even after 10, or 20 years, we will still continue to take care of her.”