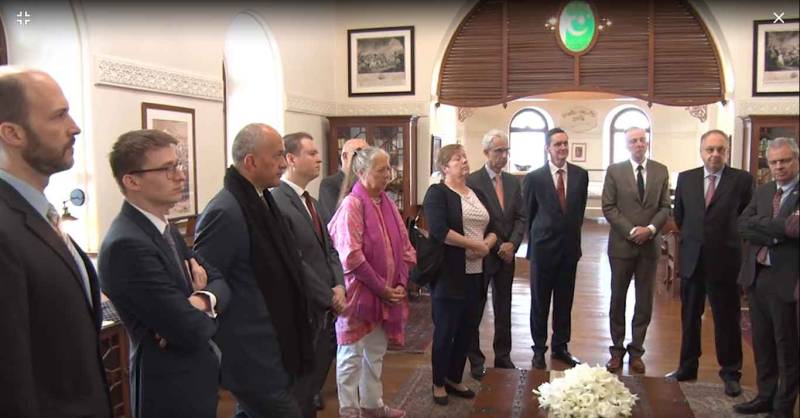 RAWALPINDI - A European Union (EU) delegation has appreciated Pakistan’s role for peace and stability in the region.

Matters of mutual interest, regional security including Afghan Reconciliation Process, the situation at the Line of Control (LoC) and in occupied Jammu and Kashmir came under the discussion during the meeting.