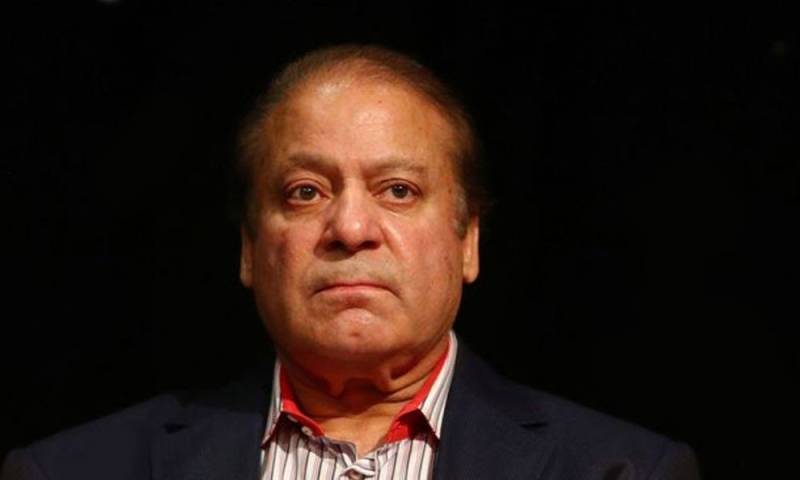 According to the media details, the move came after the PML-N supremo violated the terms of bail granted to him earlier to travel to London for his medical treatment.

However, the Punjab government said that the bail would be extended if Nawaz Sharif was admitted to any hospital for treatment.

However, the board and the committee constituted for the health of former PM Nawaz Sharif did not give substantial reasons for extension in his bail.

Nawaz Sharif who is currently in London had to undergo a surgery but it was cancelled for some other day and with no apparent reasons.

Nawaz Sharif’s mother, Shamim Begum has also reached in London to accompany her son during the treatment.