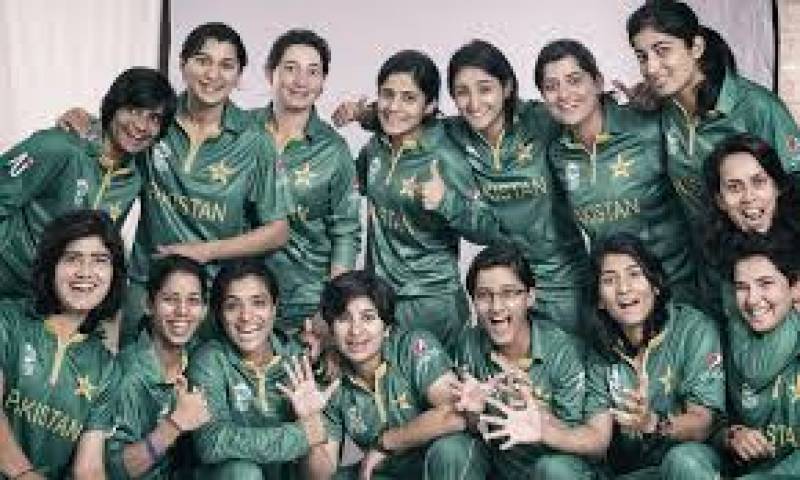 The veterans finish it off for Pakistan – a solid eight-wicket victory for them ????

The team in green chased the 124 runs with ten balls to spare. Openers Muneeba Ali and Javeria made added 58-runs for the first wicket, which somehow took the game away from Stafanie Taylor-led side.

For her brisk 35 off 28 balls, Javeria Khan is the Player of the Match ????#WIvPAK | #T20WorldCup pic.twitter.com/CqriybrC6n

Javeria did get out for 35, followed by her partner Ali for 25, but the skipper Bismah Maroof and middle-order batter Nida Dar held their ends respectively and reached the target with ten balls to spare.

On the other hand, West Indies started terribly and lost their first wicket on the very first ball of the match.

Stafanie Taylor and Shemaine Campbelle scored (43) apiece but it wasn’t enough, and they could only post 124-7 in 20 overs.

How do you rate Pakistan's chances this #T20WorldCup? pic.twitter.com/6A74j7arSD

Pakistan will now take on the challenge of South Africa on Sunday (Mar 01) at Sydney Showground Stadium, while West Indies will face England on the same day at that venue.