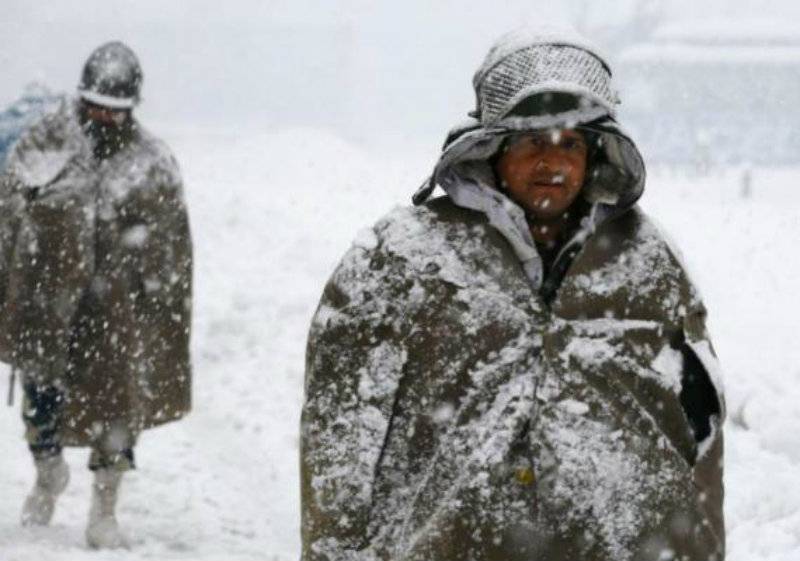 Accounts of the death toll varied, but an unidentified official said the casualties occurred when an avalanche struck a military camp Wednesday in Kashmir's Gurez Sector of Bandipora district, a valley at an altitude of about 8,600 feet surrounded by the Himalayan Mountains.

At least seven soldiers were rescued, but additional deaths occurred when a second avalanche struck a patrol on its way to adjacent Ganderbal district, according to Indian army. 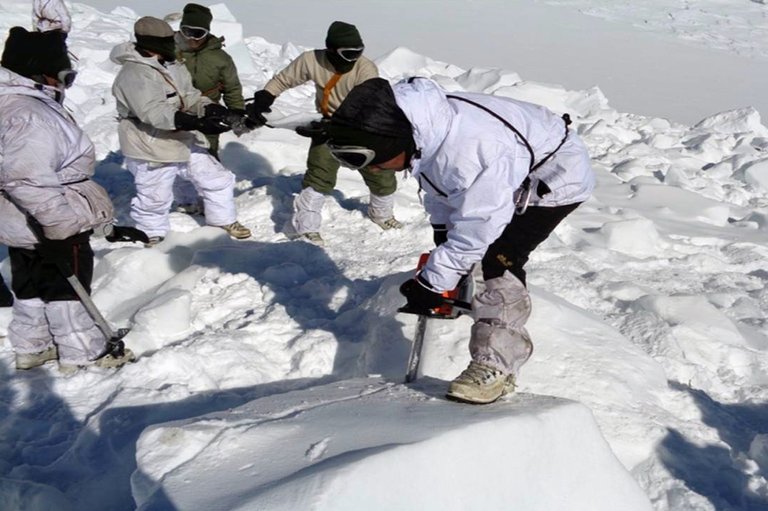 Snowfall in the area, territory controlled by India but contested by India and Pakistan, continued for three days prior to the avalanche. 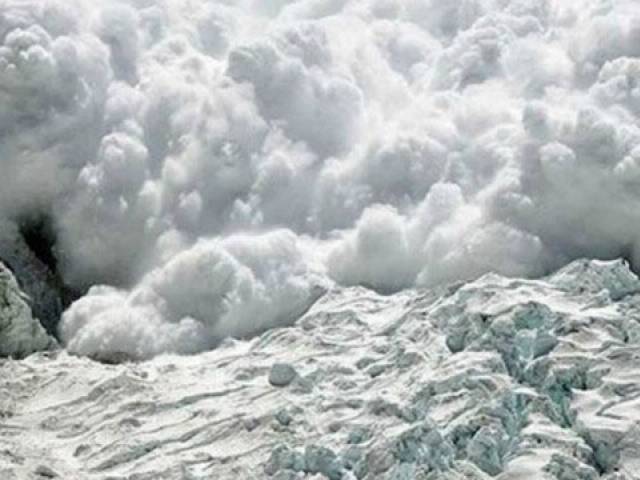 Although Indian soldiers have been killed by Pakistani gunfire along the border, more than 900 have died in non-military incidents, mostly weather-related, in the region since 1984, an Indian army source told the Times of India.