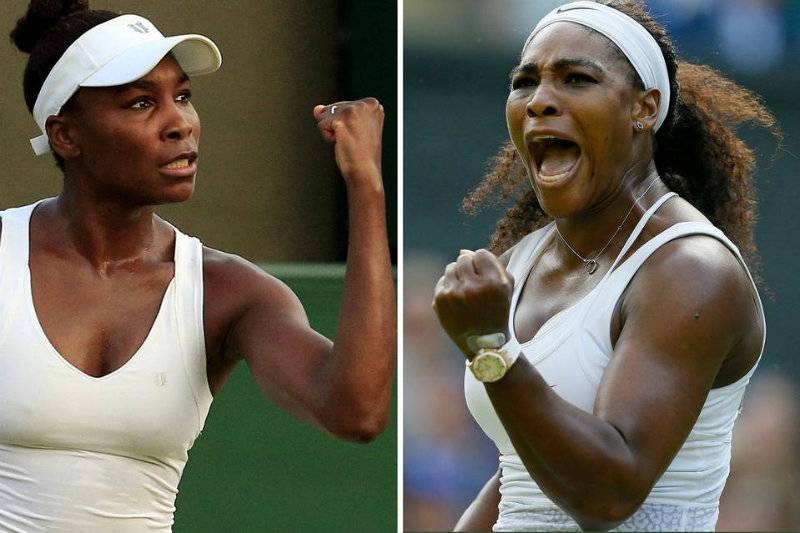 MELBOURNE - Venus and Serena Williams will meet in a Grand Slam final for the ninth time after the American sisters came through their semi-finals in Australia.

Saturday will be their first Grand Slam final against each other since Wimbledon 2009 when Serena won in straight sets. 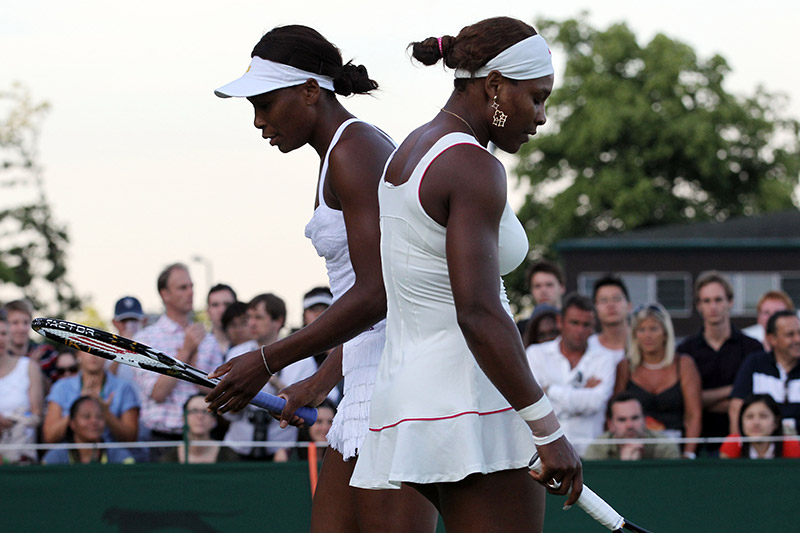 It would also be a seventh Australian Open victory for the younger Williams sister, while Venus hopes to win an eighth major title, first in Melbourne and first since Wimbledon in 2008.

Speaking after her win, Serena said: "I am really proud of Venus - she is a total inspiration. I am really happy for her and to be in the final together is a dream for us. 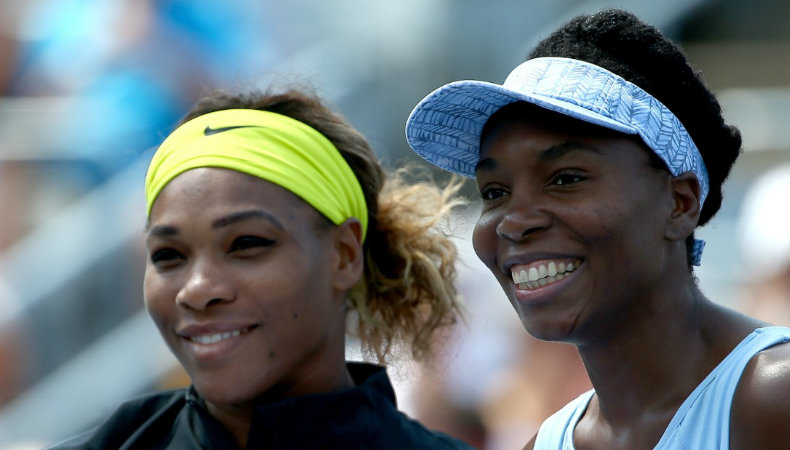 "She is my toughest opponent, no-one has ever beaten me as much as Venus.

"I feel no matter what that we have both won after all we have been through. I know a Williams is going to win this tournament."

After her semi-final win, Venus said: "That moment was just joy.

"It would be beautiful [to win the final].  Clearly these matches are challenging, physically, mentally, all of that. It's a challenge. But I'm up for the challenge. 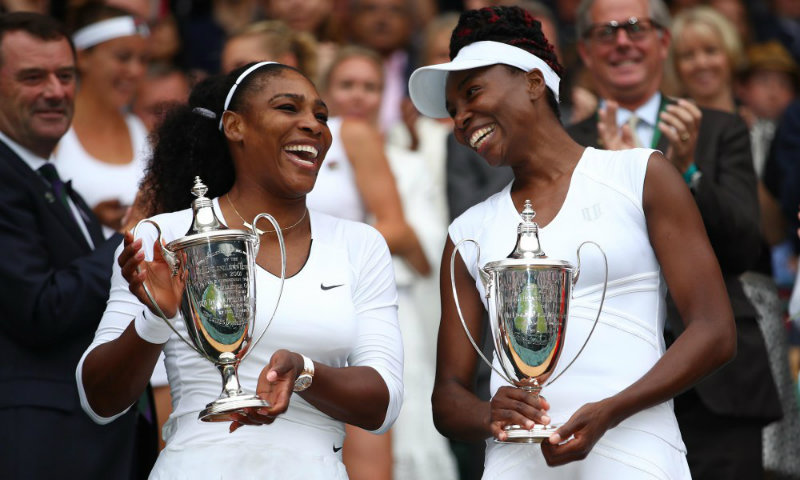 "If I'm here, that's why I'm here. I'm not just here to hang out halfway around the world. This is a long way to come for a hangout session."