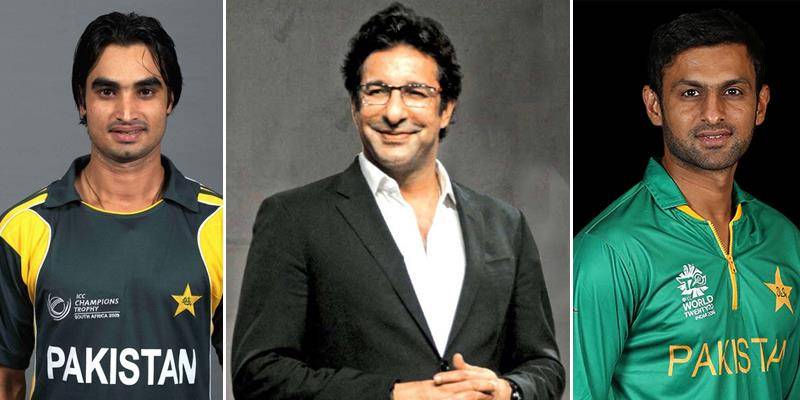 LAHORE - Former Pakistan captain Wasim Akram will be playing an exhibition match in Multan next month.

The fast pacer will not only play the match but will also lead his team Sultan XI against Shoaib Malik’s Toofan XI at the launch of Multan Sultans - an event being dubbed as ‘Multan Da Muqabla’ - on February 4.

- Have you bought tickets from MCB Bank, Crystal Arcade or Crystal Mall yet?

“Cricket fans will have the opportunity to watch their favourite players like Wasim Akram and Shoaib Malik,” confirmed an official of Multan Sultans on Friday.

Opening batsman Imran Nazir will also be playing the exhibition match to showcase his support for the Pakistan Super League (PSL).

- The Supreme Sultan @wasimakramlive is going to be in Sohna Multan on 4th Feb!

Each team will include four members from the Multan Sultans 2018 PSL squad, two celebrities, one member from AMK Associates, two kids from local clubs and one underprivileged youngster from Muslim Hands Foundation.