Feroze Khan gears up for his first English rap single 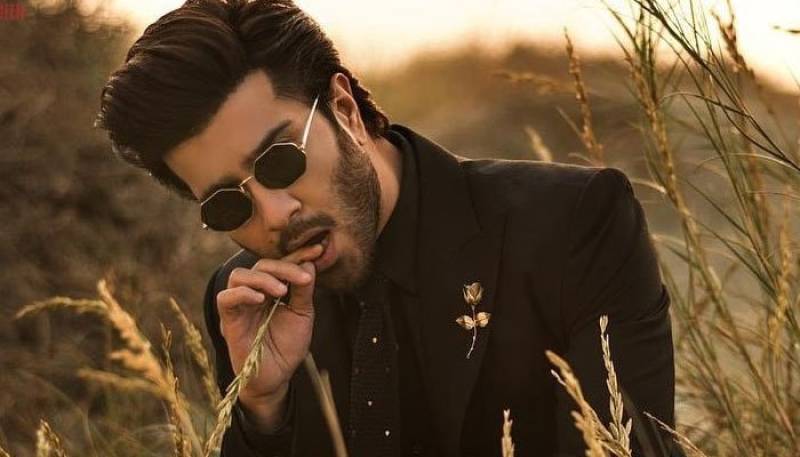 Pakistani heartthrob Feroze Khan has proved that he is a star performer with his blockbuster drama series and now, the talent powerhouse will showcase his versatility through his singing skills.

Dabbling in diverse roles, the Ishqiya star is all set to make his debut as a singer and needless to say, the fans have great expectations.

The 31-year-old recently dropped a behind-the-scenes (BTS) clip on his Instagram handle where he was seen in a studio, recording an English rap song.

“It’s times like these that I wanna come and wreck it,” the Khuda Aur Mohabbat 3 actor wrote on his post to announce his track with the hashtag #gamechanger.

As per the details, Khan's upcoming single is a rap song and the genre gels in perfectly with his onscreen charismatic persona.

According to sources, the Khaani actor is working with Ahmed Murtaza who has also performed with Bilal Maqsood on the Quetta Gladiators 2022 song.

On the work front, Feroze Khan's spectacular performance in the popular drama serial Aye Musht-E-Khaak has been highly lauded by the audience.

Pakistani heartthrob Feroze Khan's stardom is unmatched when it comes to dramas and in a short span of time, he has ...