Model Marvi Shabbir has accused designer Zainab Salman of humiliating her, here's what we know 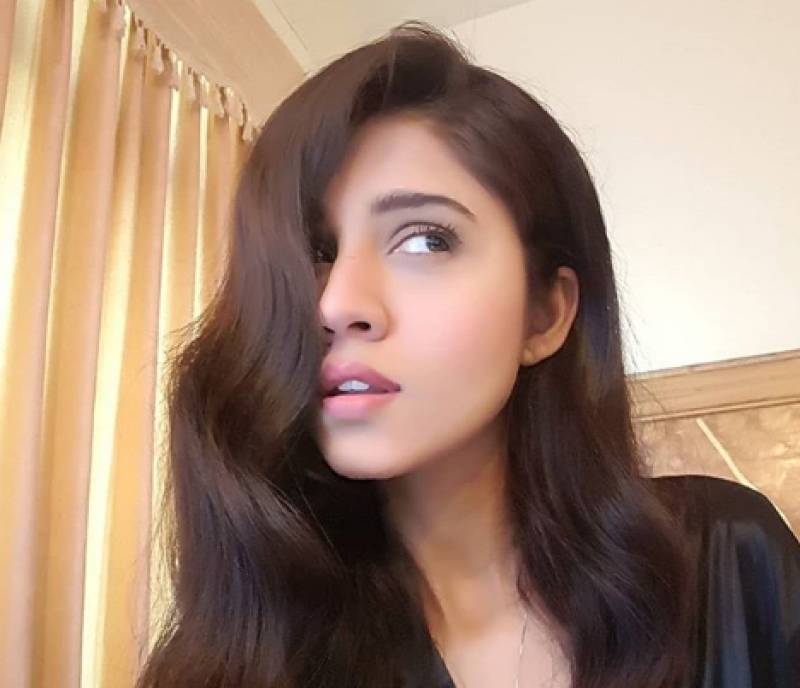 Taking to Instagram and Facebook, the model had posted a video this week where she claimed the designer had called her in for a shoot in Lahore and ridiculed her. Marvi was asked to do more than just her editorial shoot and do a video shoot instead. When asked about payment before shooting for the video shoot, designer Zainab allegedly verbally abused her and threatened the Karachi-based model.

“I was hired by a Lahore based fashion designer ‘Zainab Salman’ for a photoshoot recently. The experience was vile, inhumane and really traumatising,” Marvi wrote. According to Marvi, she was called in for the shoot at 4 and was refused any food or water.

The model further explained how she was refused to be dropped back home and when she pleaded Zainab’s team to help her, they misbehaved with her instead.

Later when Marvi tried getting in touch with Zainab’s team for full payment, the model claimed they only paid half of what was promised to her, as a way to “silence” her.

In response to Marvi Shabbir's allegations, Zainab Salman has released a public statement denying all the accusations.

"Dear All, There have been multiple conjectures and opinions with regards to me & my brand, Zainab Salman. It has been a heart-wrenching experience having had so many accusations towards my integrity, and I would like you all to acknowledge what I have been put through on unprofessional grounds! We as a society end up being extremely judgmental by knowing the half-truth and today I will speak only the truth and what happened in reality. I hope you understand and empathise with me.#StopCyberBullying#JustPracticesAtWork #IStandForYou"