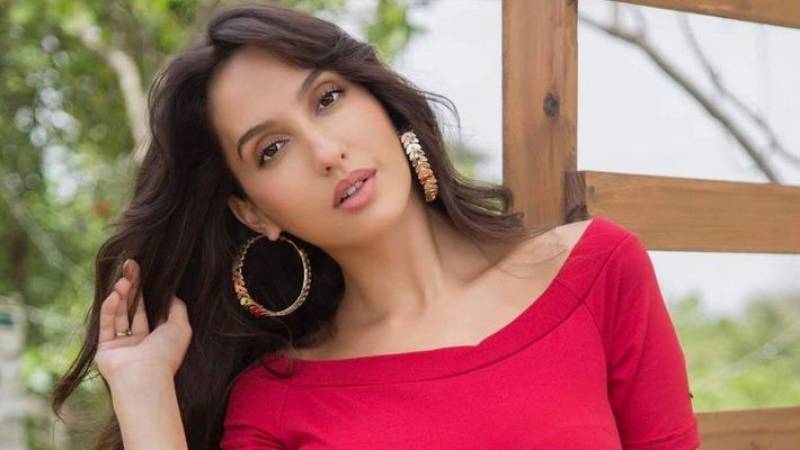 From the time she captured everyone's attention with her killer moves on the big screen with Dilbar to now featuring in O Saki Saki from the film Batla House,  Nora Fatehi has come a long way. But it wasn't easy for the actress when she first came to India. 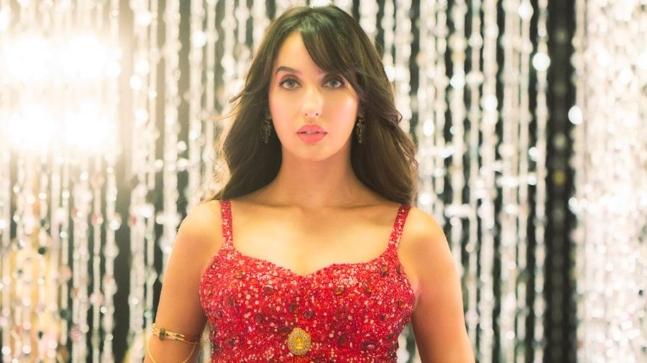 In an interview with Pinkvilla, Nora Fatehi opened up about her struggle and experience of being bullied when she came to India.

Recalling the early days of her career, Fatehi said she wasn't aware of what was expected of her in Indian cinema and so she usually ended up making a fool of herself. She also mentioned how casting agents were not just mean to her but often humiliated her and laughed at her face.

“I started learning Hindi but the auditions were very traumatic for me. I wasn’t really mentally prepared and I made a fool of myself,” she said.

Fatehi continued, “People were really unforgiving. They wouldn’t just be mean but they would laugh in front of my face as if I was performing at some circus. They would bully me. It was humiliating. I used to cry while travelling back home. There was this one casting agent who once told me, ‘We don’t need you here. Go back’. I’ll never forget that.” 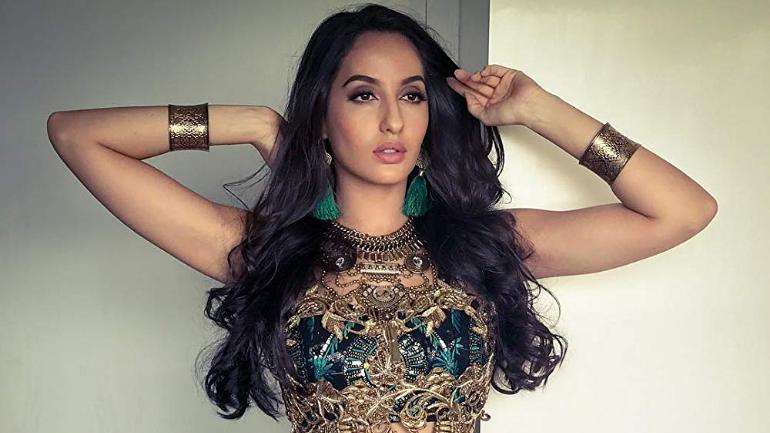 Fatehi added that she had a tough time dealing with the criticism she faced five years ago, but it no longer has an impact on her. “Right now, I can laugh at this with my friends. But back then, I would sit on a rickshaw and howl,” she concluded.

On the work front, Fatehi will next be seen in Marjaavan and Street Dancer.