ProPakistani gets 8-figure investment round for expansion 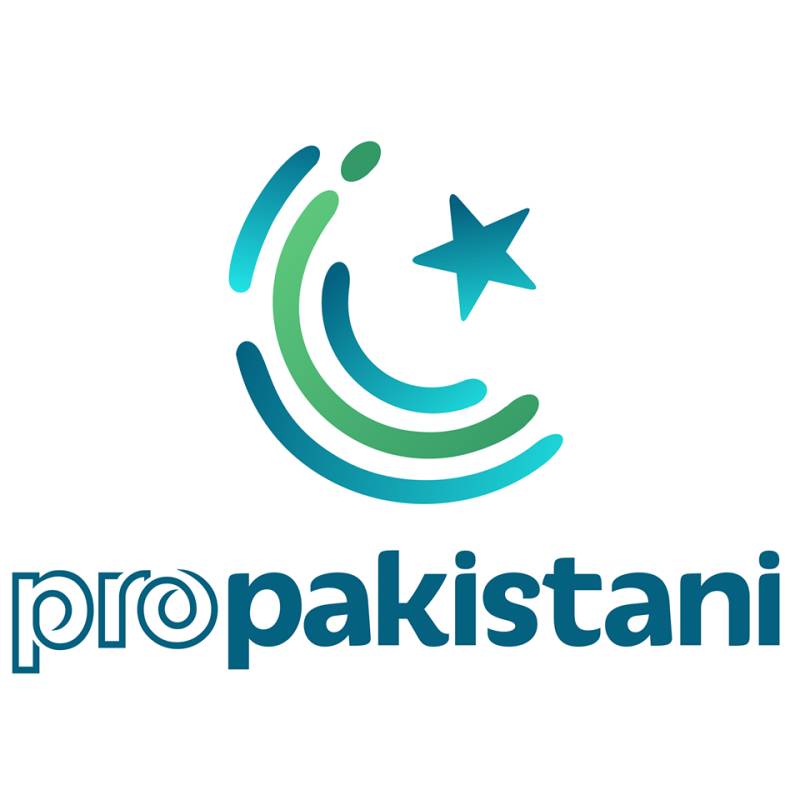 LAHORE - ProPakistani, the largest independent publisher in Pakistan and among the top 75 websites in the country, has successfully raised an eight-figure funding round from institutional and angel investors.

Though the exact figure has been kept confidential, the investment places the company’s valuation in the millions of dollars in first investment for the company since its launch in 2008.

Investors in the funding round include The Interactive Group, Eikon7, and two angel investors: Usman Yousuf and Umayr Abbasi.

Over the last decade, ProPakistani has established itself as one of the leading digital publishers in Pakistan. While the publisher's claim to fame was its unrivaled tech and telecom coverage, it has added coverage in multiple niches including auto, sports, finance & business and others over the last few years.

In addition to Aamir Attaa and Syed Talal, ProPakistani will add three new members to its Board of Directors: Usman Yousuf, Shayan Mahmud, and Umayr Abbasi.

Usman Yousuf will serve as the Chairperson of the Board.

Aamir Attaa will continue as the Chief Executive Officer (CEO), Syed Talal has been appointed the Chief Content Officer (CCO) and Shayan Mahmud will serve as the company's Chief Brand Officer (CBO).

“It's a moment of great pride for our team and our community and we will remain focused on our core mission to provide value to our readers,” said Aamir Attaa, the founder and CEO of ProPakistani. “We’ve seen unprecedented growth over the last few years and the funding will help us accelerate our expansion plans.”

“With this investment, we’ll focus on expanding our editorial team, building more partnerships and replicating the expertise we possess in tech and telecom across other niches,” said Syed Talal, the Chief Content Officer at ProPakistani. “The support and expertise provided by our investment partners will help us extend our lead as the top digital publisher in Pakistan.”

Usman Yousuf is a UAE based entrepreneur who also works in Pakistan. He works closely with the London Stock Exchange Group in London and Levant to help prepare businesses for public offerings and private placements. Speaking about the decision to invest in ProPakistani,

Usman Yousuf said, “What makes ProPakistani special is its positioning, the passionate and energetic team, its unique voice for national non-partisan progress, powerful curated content and I could go on and on.

ProPakistani’s equity story almost tells itself and it’s an honor and privilege for me to lead the Investment and the Board. We will work tirelessly to realise ProPakistani’s growth potential and provide the resources to accelerate towards our ambitious national and regional goals. Onwards and upwards!”

Shayan Mahmud is the Managing Partner of Eikon7, a multinational advertising agency focused on digital marketing and currently spread across Eastern Europe, Africa, the Middle East, and Pakistan. He said, “Having had the pleasure of working with ProPakistani in different shapes and forms before - ranging from being an avid reader and client to a partner on projects - playing a part in its future growth as Chief Brand Officer is a real honor for me. I have no doubt that, with the core team in place and the relevant members we’ve brought on board, ProPakistani can be one of Pakistan’s real success stories in the years to come.”

Umayr Abbasi, the Managing Partner at APCO, has extensive experience in the real estate sector and has also worked in the sales and marketing division of multiple organizations in the United Kingdom. He said, “It’s really exciting to be a part of ProPakistani’s story. I believe this business has great potential to become a template for success in the Pakistani start-up ecosystem. With that being said, we’ve got a long way to go to realize that potential and we’re well aware that the real work starts now.”