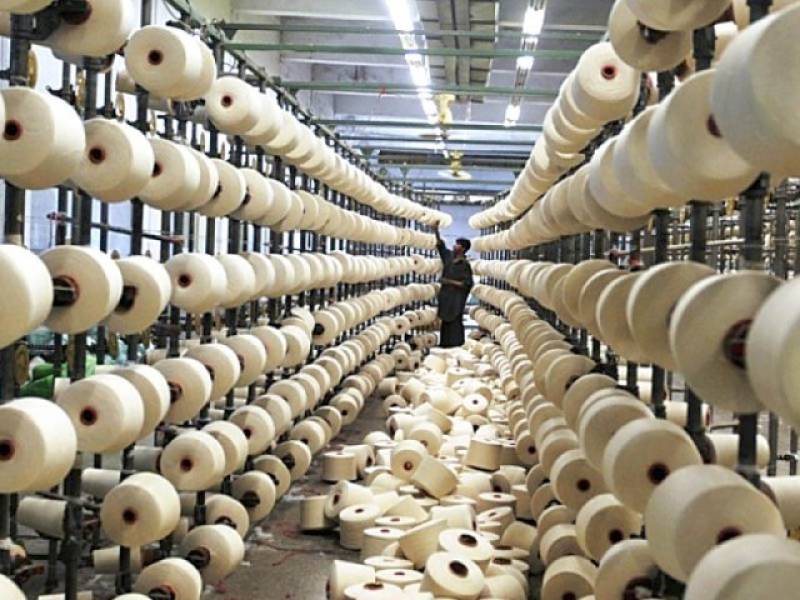 ISLAMABAD (APP) - German Ambassador to Islamabad Dr Cyrill Nunn said Friday that granting GSP Plus status to Pakistan by the European Union had an "extremely positive" impact on its exports to the EU, which had increased by 20 per cent in last year.

Pakistani exports to the EU has earned it $1.3 billion foreign exchange hence the impact of Generalized System of Preferences (GSP) Plus on Islamabad's exports had been very good and there was more demand for Pakistani goods. If its exporters were provided uninterrupted power supply its exports to the EU would increase further, he told APP in an interview here.

Questioned on power outages, he said it was a challenge for Pakistani exporters because, "It makes their products a little bit more expensive" and if they could get more electricity their margin of profit would increase.

"I would say that if the energy crisis was resolved their capacity to export more would be increased. I have no doubt about that. I think energy restrictions are limiting the capacity of the exports business mainly textiles," he said. Acknowledging expertise of the Pakistani textile businessmen, he said, "They are very clever at circumventing many difficulties they face which is not very easy and I have a lot of respect for that. They are very good at finding solutions where they can work at any time."

"The real challenge for them is to meet their commitment right in time and you know it is business, you have to be extremely precise. The companies are very good at doing that."

Asked about trade between the two countries, after GSP Plus lowering tariff on Pakistani exports, he

said exports of Pakistani goods and textiles and leather garments had registered significant increase since 2014. "We have a very good business delegation's visit which I would say is a sign of interest in Pakistani market. Besides when it comes to dealing with the Pakistani companies, it is company's policy and I have no information about that." Questioned about Volkswagon's chance of investing in Pakistan's auto industry, the envoy said, there was a high ranking member of the company in the German business delegation which concluded its visit to Pakistan recently.

"There is an interest in the market and for the rest I would say we have to ask the company what are their plans."

They have, had a very good interaction with the operators of business companies in Karachi and have the first-hand knowledge about the opportunities. They also visited Karachi Stock Exchange which was a hub of the business activities. "They are business people, they look for real opportunities" hence they also met ministers of the government during their visit to Pakistan for having a holistic

picture of the business environment.

He said there were two important upcoming visits to Germany which would help cement commercial ties between the two countries. The first business delegation is expected to visit Germany which will be headed by Federal Commerce Minister Ghulam Dastagir Khan, but the dates have yet to be decided.

The second business delegation to visit Germany would be from Sindh. These two visits, expected to take place in coming months, would further promote business-to-business contacts between the two sides.

Cyril, who is nearing his diplomatic assignment in Islamabad, wrapping up his three years tenure, said it had been 'wonderful' to visit various parts of Pakistan.

The envoy said he visited industrial hubs of Punjab like Faisalabad, Sialkot and Karachi, which gave him a chance to speak to the people belonging to diverse fields, as he wanted to ensure that there "is an element of Pakistani-German interaction in many parts of the country not only the capital."